It’s Friday and today we are talking Cinemas, not a film review more a review of those amazing  independent cinemas around the country, keepimg independant film alive and keeping us entertained. I have invited Paul from The Writing Man to share with us his thoughts on the subject and after writting his book ‘A Creative Quest for the UK’s Best Cinemas…and Cake’ (which is avaiable to buy from his website) Paul really is an expert on the subject.

Paul has given us a snippet to share with all our readers today and it’s a fantastic read!  Many Thanks to Paul for sharing with us and the Boho Life Readers today. 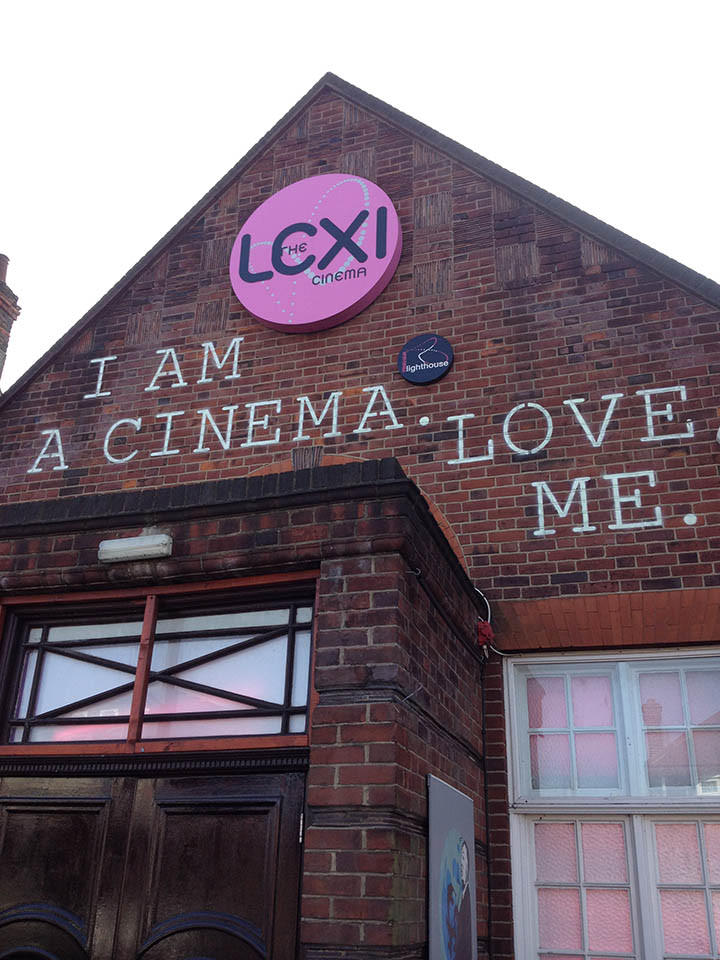 Do you remember the first time you went to the cinema? I guess that you do – and the only reason I’m so confident is that I can’t recall ever speaking to anybody who doesn’t!

The big screen has that kind of effect. Whether an all-time classic, or a candidate for ‘so bad it’s good’, inaugural films command our affections to the extent that even the most mediocre first movie lodges itself in the memory. My introduction to cinema was the unremarkable Dante’s Peak, and it’s hard to think of another circumstance under which I’d remember it so fondly.

How well, though, do you remember the building that showed the film?

If it was any time in the last thirty years then you were likely in some anonymous identi-kit screen, one of many housed under a single roof. The UK’s first multiplex cinema opened in 1985, and the clones it spawned soon put another nail in the coffin of traditional cinemas. 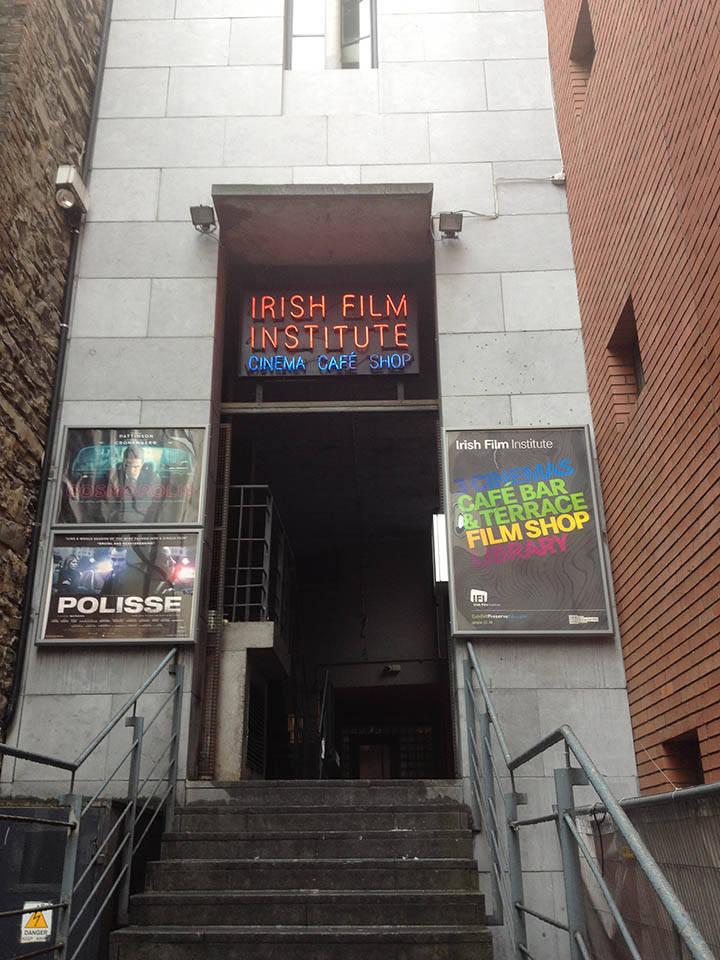 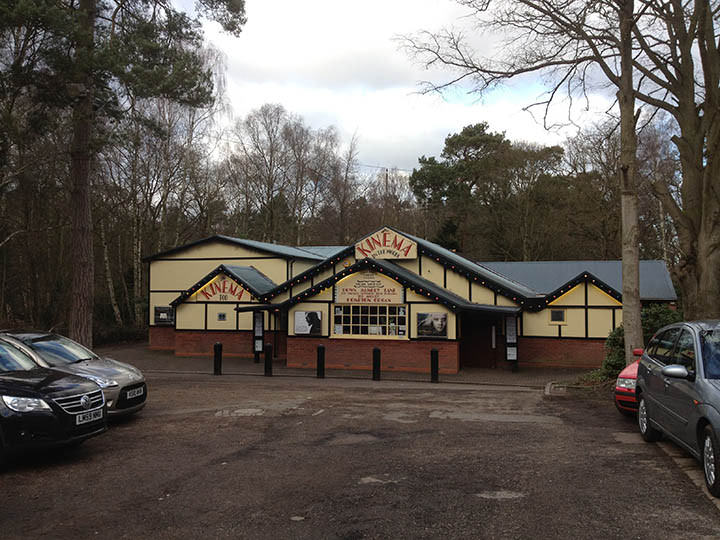 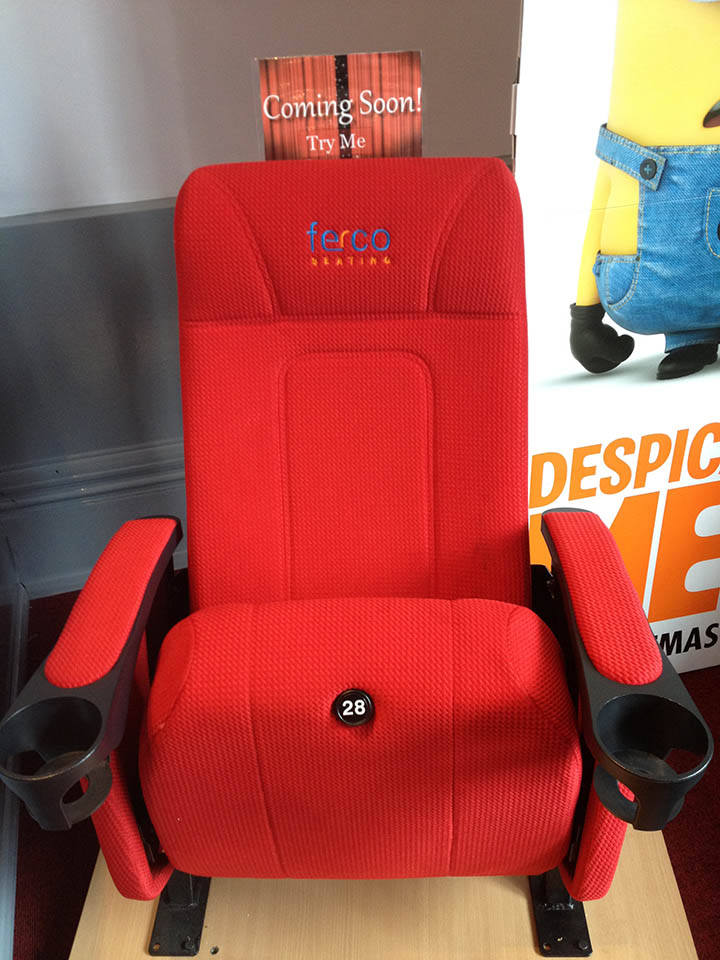 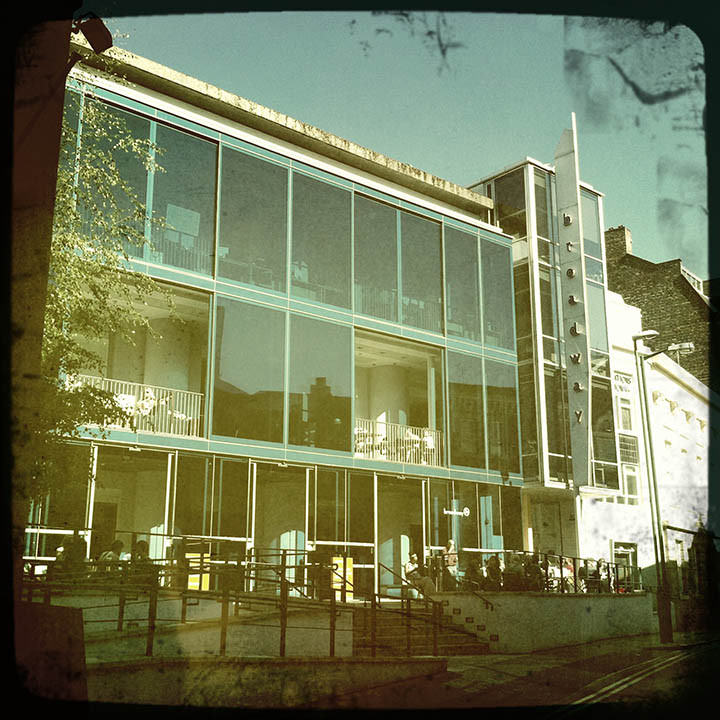 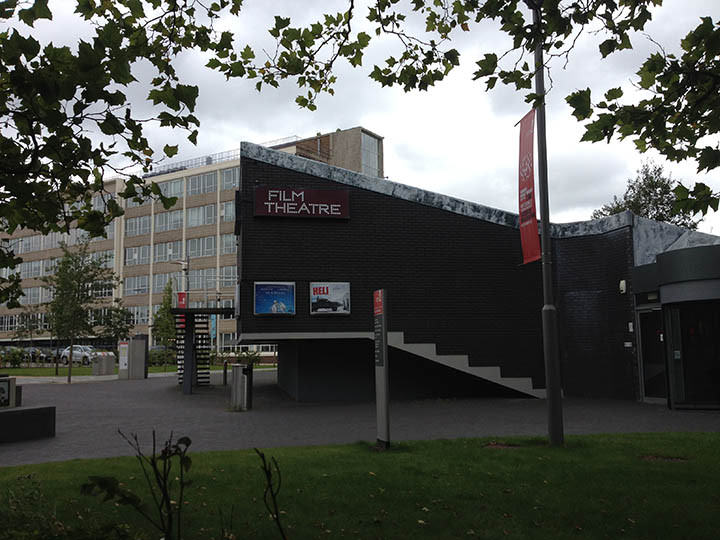 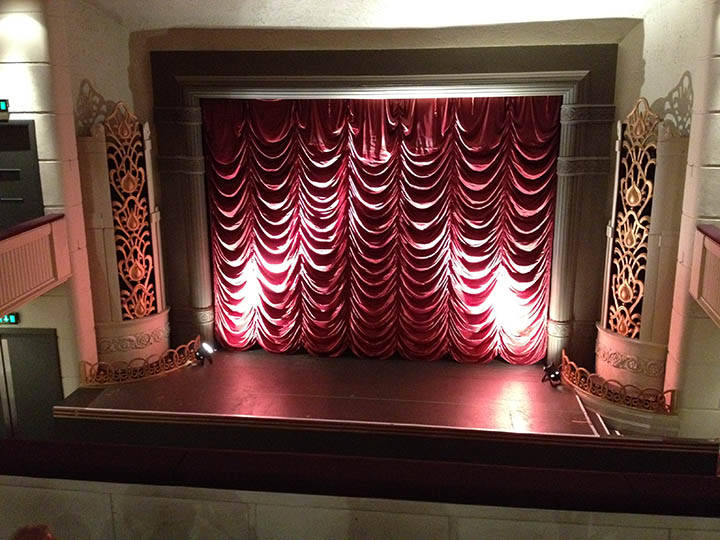 People lucky enough to grow up with original, characterful and memorable venues saw them taken away, while the brave new world of exhibition enjoyed a period of extended and uninspiring dominance in out-of-town locations. A few traditional venues survived, and continued stoking cinematic passion both new and old, but for everybody else the multiplex had to suffice.

The town where I grew up lost its cinema decades before I was born. The building shell stood for years, full of pigeons, until demolition finally removed the physical evidence of its existence. My nearest cinema – the ODEON where I watched Dante’s Peak – was ten miles away, so regular movie watching only became possible with the onset of my own independence. I made the most of it once it happened though, watching a film or two nearly every week during the first half of my twenties.

Those five years were instrumental in shaping me as a person. Five years of storytelling and cinematic influence, of laughter and tears and optimism and anger and opinion forming, all played a part in developing my thoughts and realising my one true feeling: much as I loved films, the multiplexes themselves were soulless.

Soulless, cold and corporate – to the point that I stopped going, and for two years barely set foot in a cinema. I learned to deal with the cold turkey and the confusion of missing interesting films, then stopped worrying about it entirely and got on with other things in life. The cinematic landscape got on with a few things as well.

Unbeknownst to me, a revolution was stirring. The rise of social media encouraged an age of ideas, and brought together people with similar interests. Longstanding cinemas that had weathered the lean years suddenly had the means to connect with their fans, and entrepreneurial cinephiles had a mandate to open new venues or refurbish old ones. 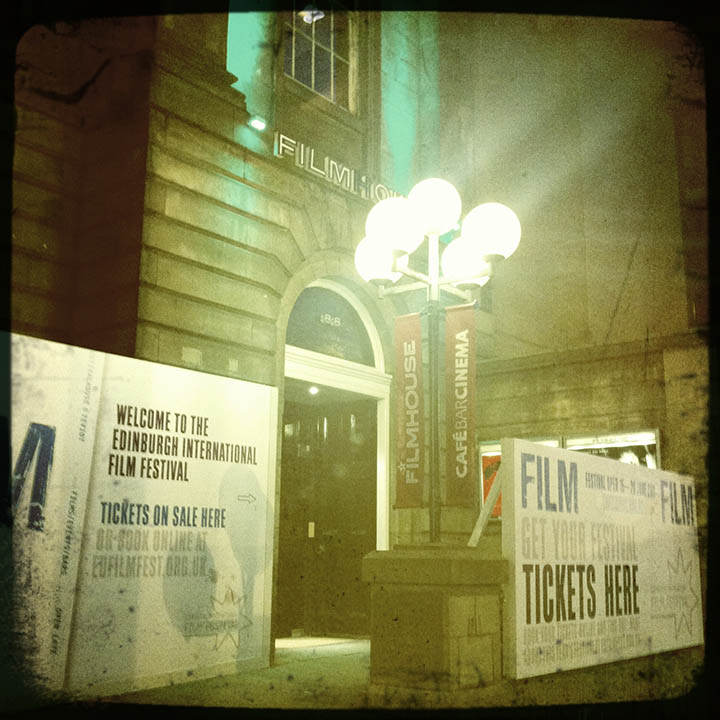 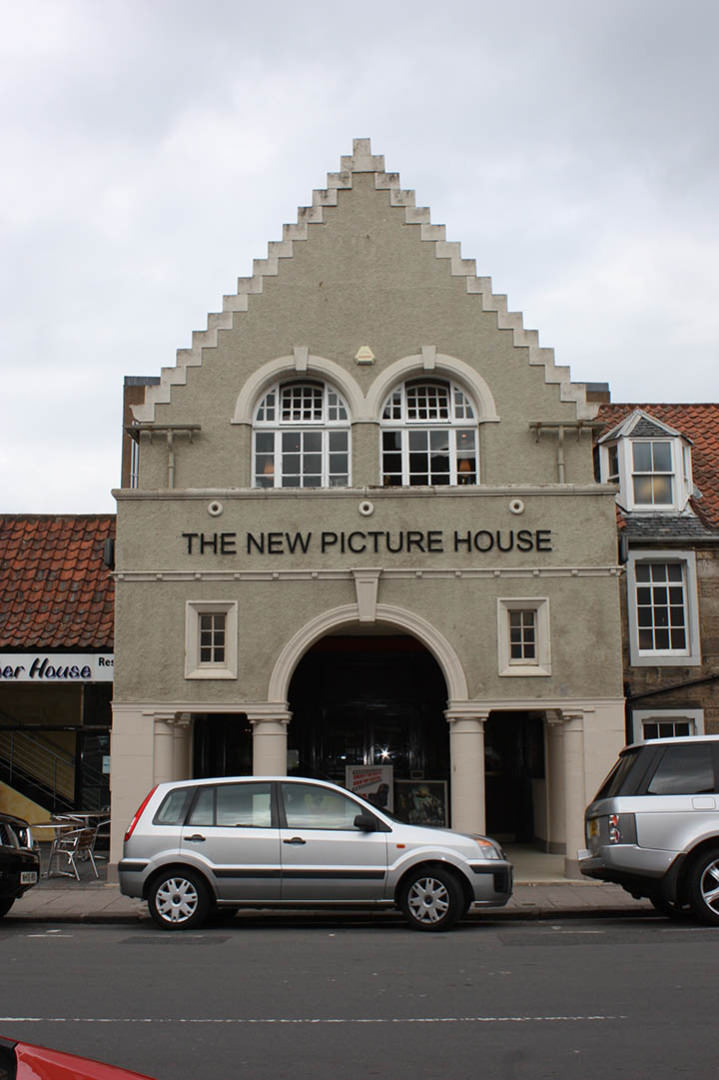 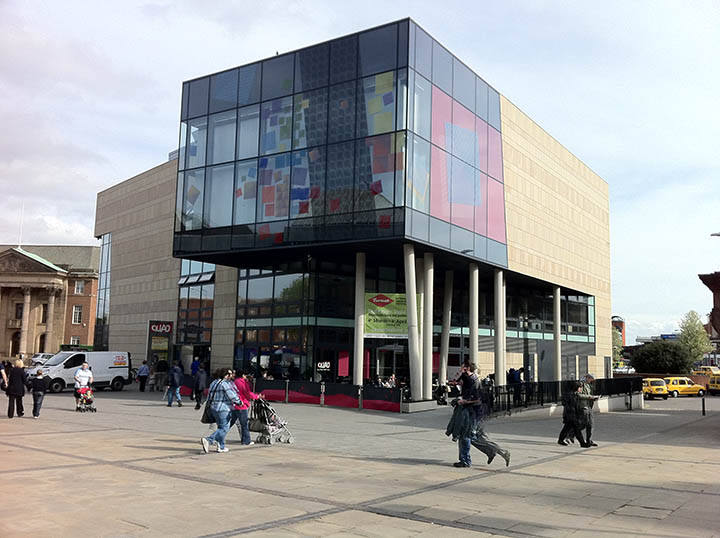 A new style of cinema, as independent as the old picture houses, was getting its opportunity and providing poorly served communities with vital facilities. In Derby, two existing arts organisations combined to create a new cultural hub called QUAD. My friend James became a fan and shared his new find with me. He showed me a place full of creative energy, that welcomed me and made me feel at home. It was proud to be an integral part of the cultural landscape – and not just in helping to revitalise Derby.

The people of QUAD also supported the flourishing network of indies to which they belonged, and recommended other cinemas I might like to visit. Over the next three years, on the back of their suggestion, I travelled to Bristol, Nottingham, Edinburgh, Manchester, Dublin, Copenhagen, London, Birmingham and Newcastle, as well as many smaller communities in between.

I discovered imaginative, quirky and charitable venues that all improved their respective locations. I bonded with fellow audience members, introduced other friends to the indie scene, and gradually rediscovered my creative spark. In other words, despite the couple of hundred films that came before it, the evening I spent at QUAD in November 2010 was my first real cinema visit.

It set my life on a completely different course, gave me the confidence to share that experience with other people – people like you reading this now – and led to a book that I never imagined writing. As a result, there’s no way I’ll ever be able to forget it. 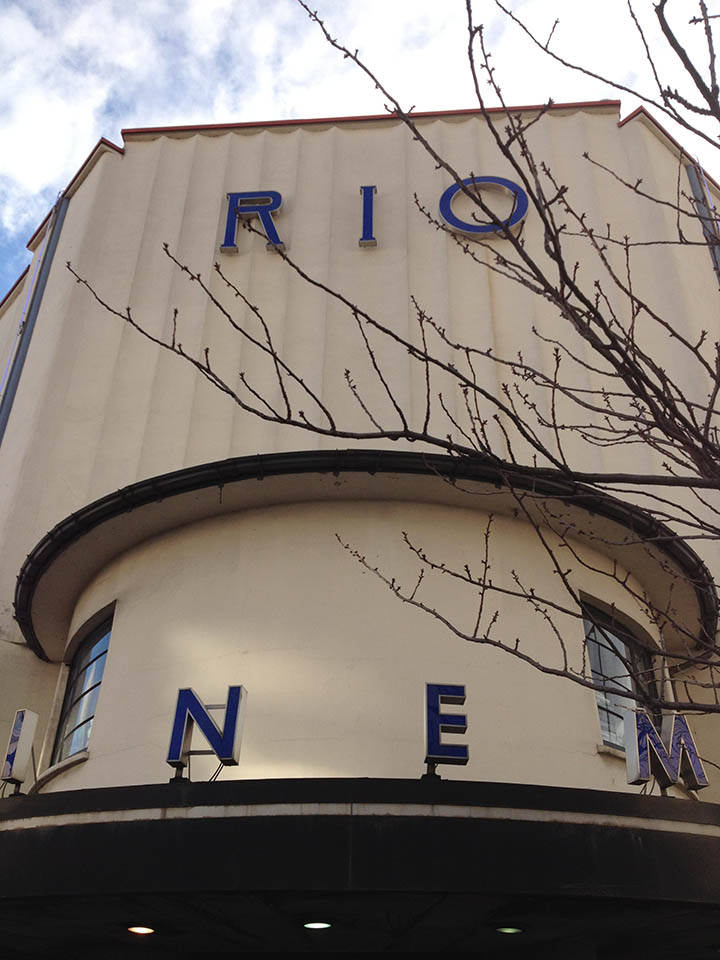 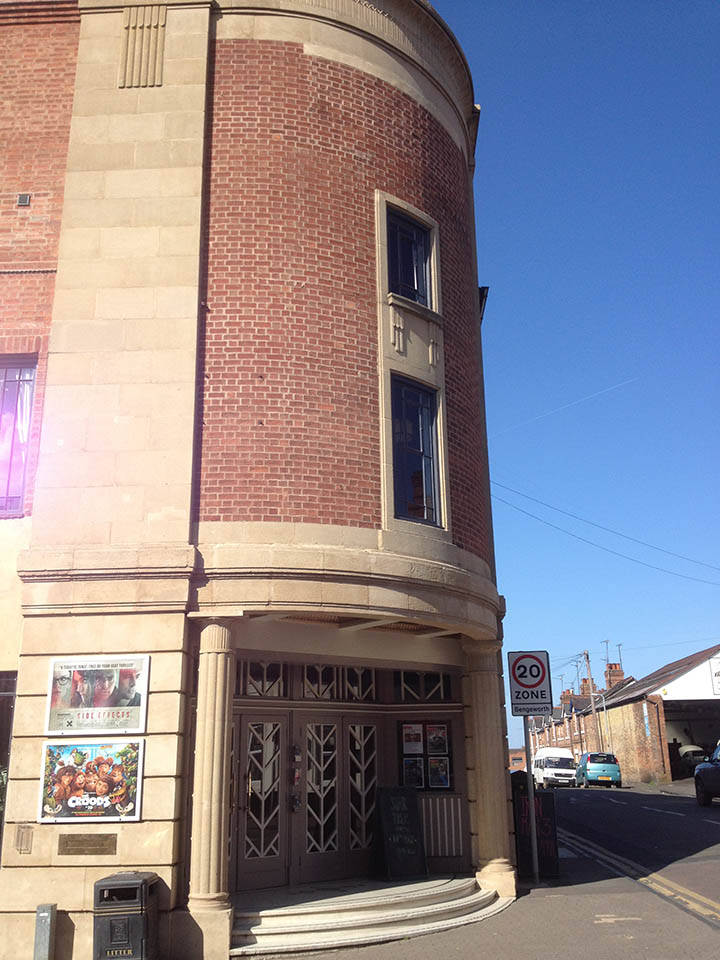 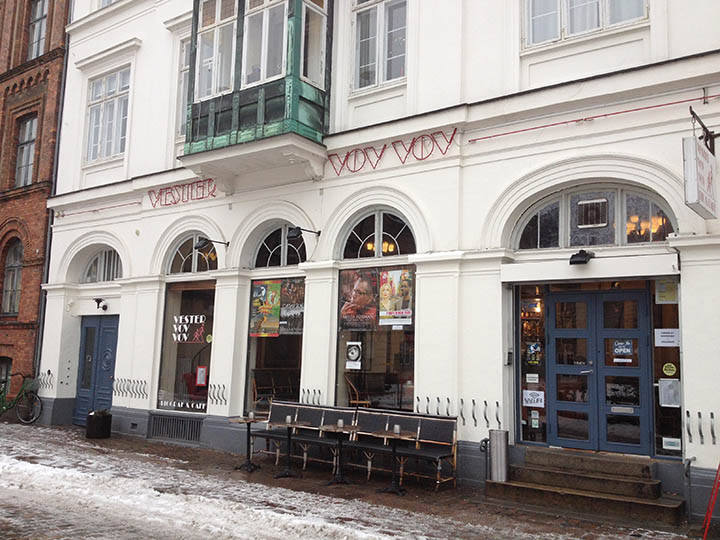 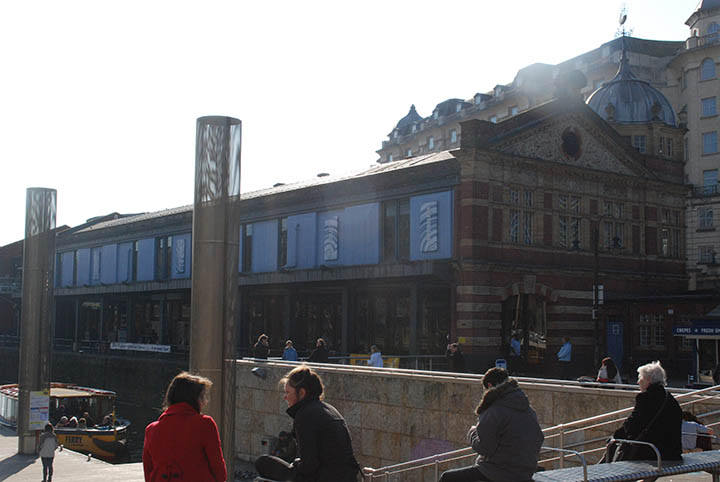 A Tour of the Indies: A Creative Quest for the UK’s Best Cinemas … and Cake is available now. If the story has caught your interest, or chimed with similar feelings you’ve experienced, you can: