Thursday has arrived, yay! one step closer to the weekend! Today we are back with our regular travel feature and today it’s the turn of well seasoned travelers, Bohemium weddings. Last time we caught up with them they shared with us their wonderful trip to Portugal, today they are taking us to Iceland, and the images are truly amazing!  Iceland is one place that I really do want to visit, it looks truly beautiful and peaceful. Bohemium Weddings have captured it perfectly! 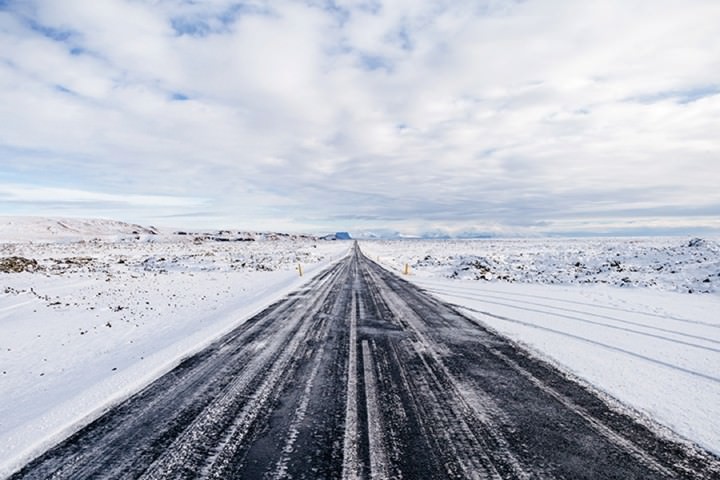 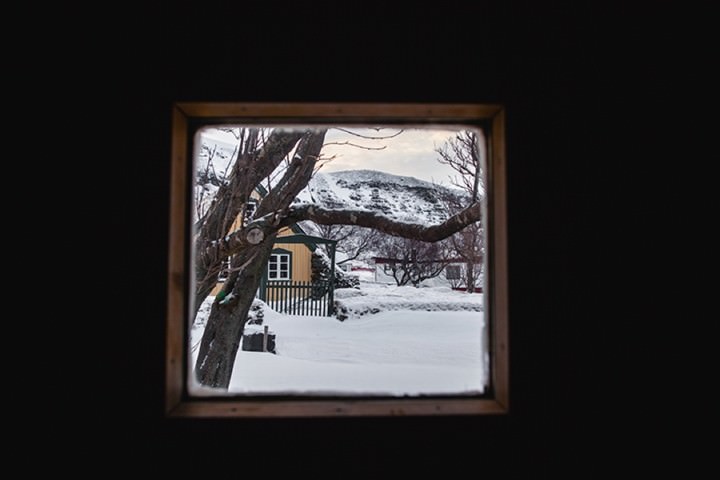 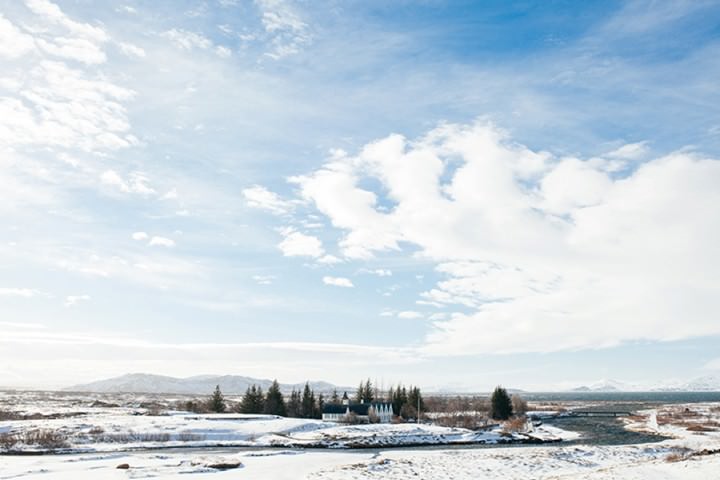 I’ll pass you over to Michael from Bohemain Weddings…….

We went to Iceland as part of a 30th Birthday trip in April. We like carving our own path and creating our own adventure so chose to hire a camper for a week as opposed to going with an organised tour. We hired a large high top camper from Happy campers.

We headed straight to Vik whilst the weather was good to discover our first black beach! With the beautiful basalt stacks out to sea and the backdrop of the small village of Vik and cliffs. We spent our first night wild camping by ourselves and had little sleep as it was very windy! However in the morning we decided to continue east and travel the entire south coast as far as Hofn as the weather was glorious and sunny.

Driving past Eyjafjallajokull (the volcano that famously caused air travel havoc a few years back) our first stop was Skogafoss, Iceland’s most famous waterfall, powerful, monstrous and breath-taking is the only way to describe it! From Skogafoss we hit the road and after long coast roads with glaciers on one side and the sea on the other we reached Jökulsárlón. Jökulsárlón is the most unique place we have ever visited. Starting with vast the glacier itself that you see on the way in you suddenly come across a bridge which gives you a spectacular view as what can only be described as a glacier lagoon. It’s not until you finally catch your breath from the awe inspiring view that you realise there is more. The glacier lagoon flows out in to the sea and every now and then a large chunk of ice form the glacier gets taken out to sea and then beached on the black sands. There is nothing like this anywhere else in the world. 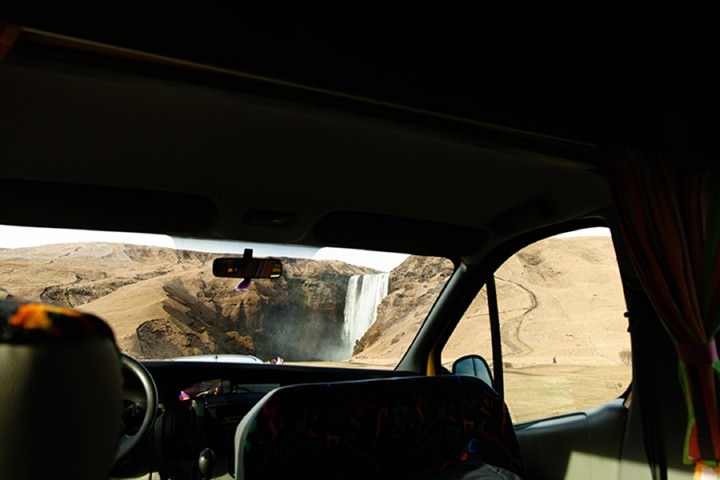 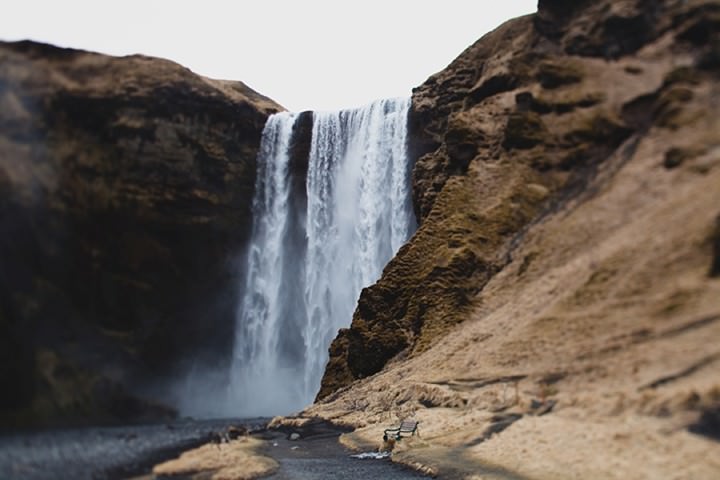 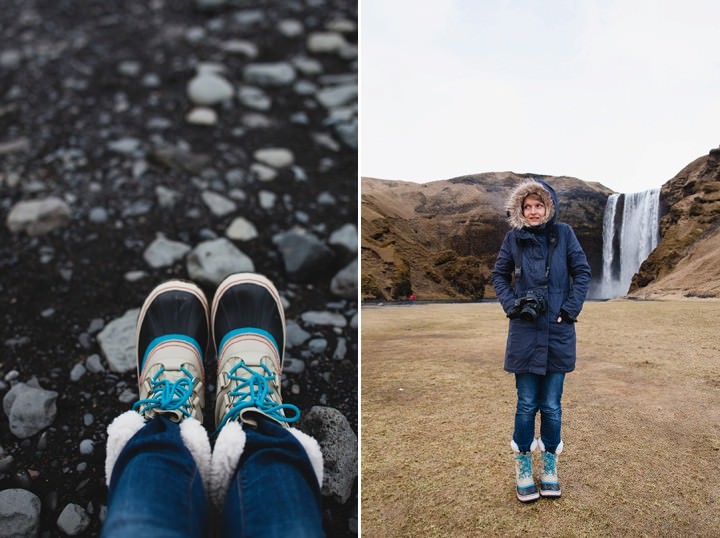 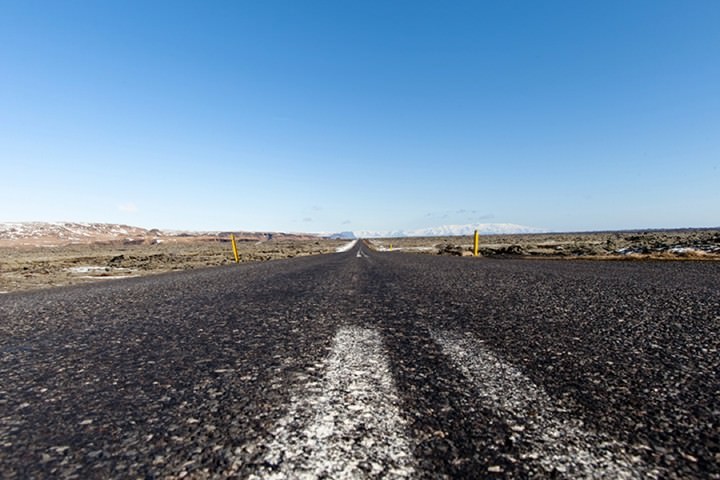 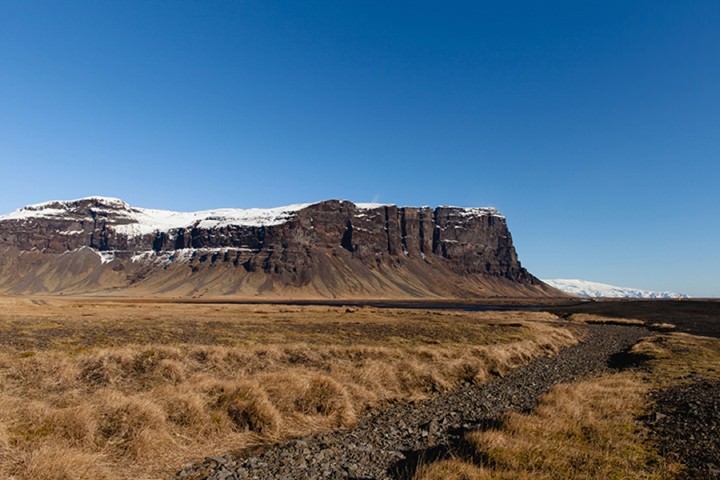 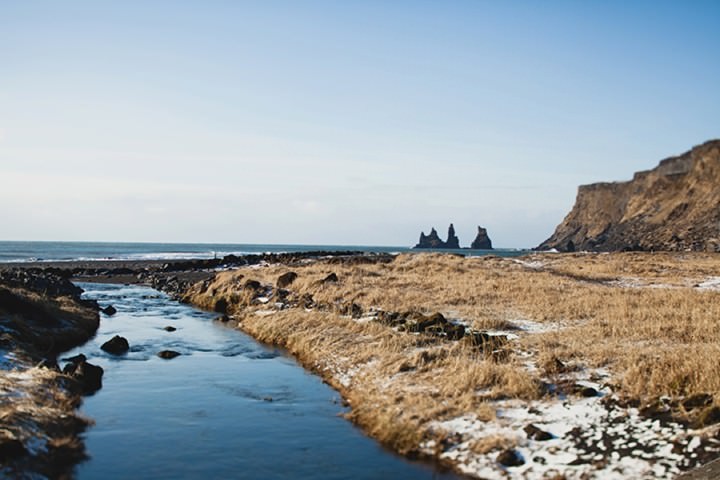 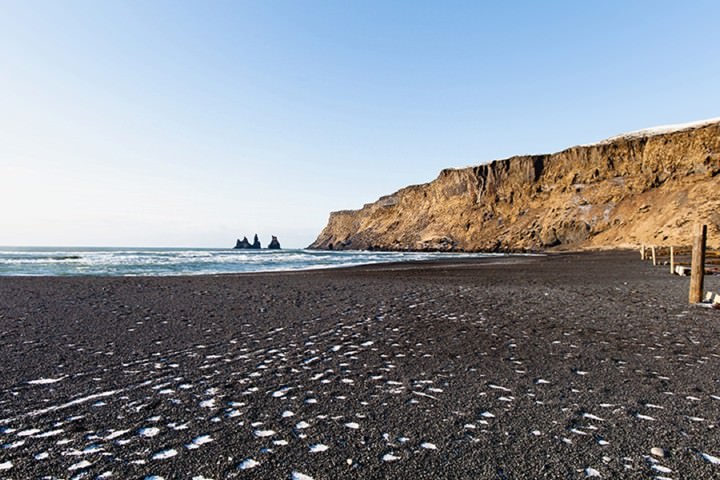 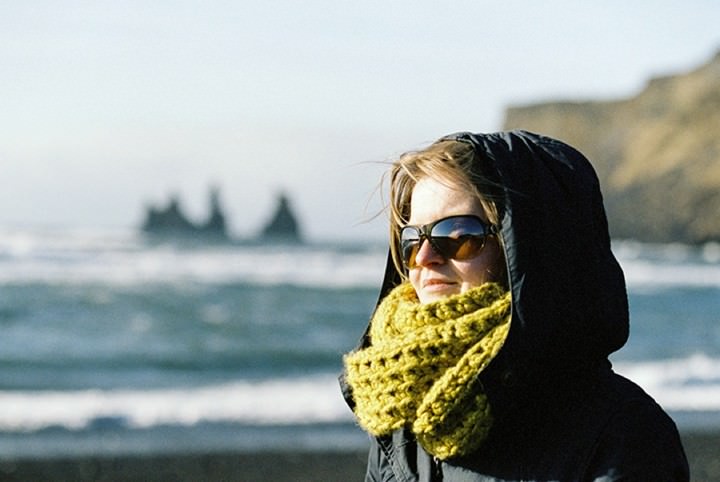 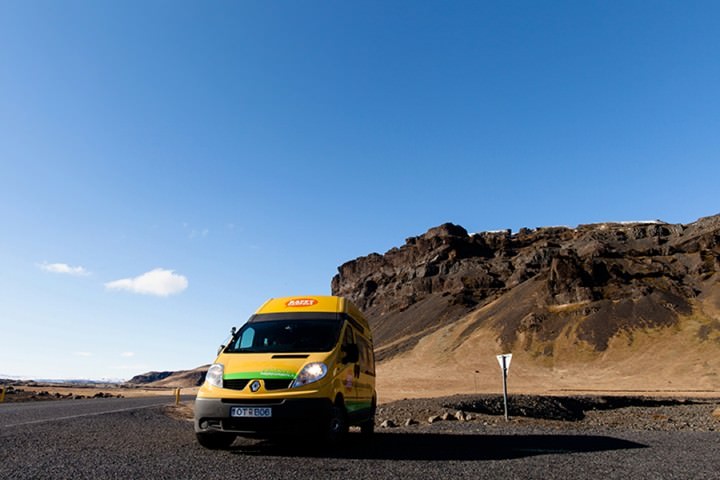 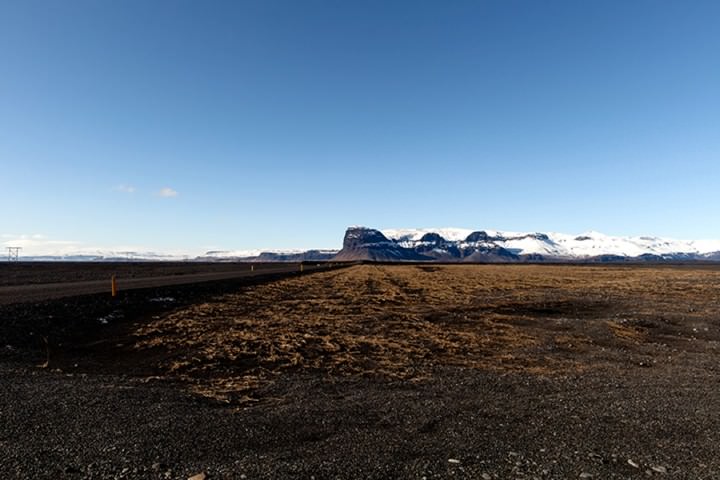 We left Jökulsárlón and headed to Hofn where we enjoyed a swim in an outdoor pool with -5 temperatures outside and then an amazing meal of Reindeer and fish. With the heating system on full blast we headed to bed but just as we were locking up the Northern lights made an appearance, only for a few minutes and it was only a glimpse but was the perfect end to an amazing day.

The next morning we were greeted by a compete change in weather, heavy snow! By the time we reached Jökulsárlón the visibility became non-existent. We were lucky to remember a tiny little place called Hof was nearby and took shelter next to a turf church. We spent the rest of the day and entire night being battered by the wind, snow and freezing temperatures. Luckily we had plenty of food an awesome heating system and most importantly a bottle of wine! We headed back to Vik through the snow and relaxed once we arrived by finding a hot tub….an interesting experience especially when the door won’t open to head outside as there was too much snow! We got snowed in for the second time so got to know the cafe Halldorskaffi very well. It’s a superb place to eat and keep out of the cold. As well as eat your weight in Skyr cake!

On the last day in our camper we headed to The Geyser, named so as is the original thermal geyser, the boiling hot pools colours and minerals were astounding as well as the geyser blasting out hot water every 10 minutes. We also visited the fault line, Iceland sits atop the Mid-Atlantic Ridge, the fault line where two of the Earth’s tectonic plates are slowly drifting apart; as a result, Iceland is getting wider at a rate of roughly 1cm per year, highly recommended visit! Either side of this ridge, from the northeast to the southwest, earthquakes and volcanic activity are commonplace.

We spent our last two days in Reykjavik, it was strange to be around people again as we had pretty much been by ourselves for a week in the most amazing wilderness. The city itself is as different as the countries landscapes. With a church like a spaceship and glorious soup served in bowls made of bread, the people, restaurants and cafés are friendly and different. We could have spent a great deal longer getting to know them all! 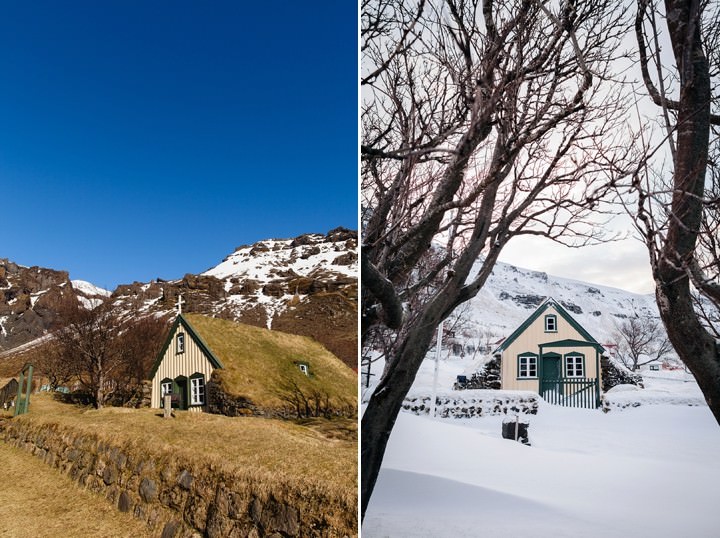 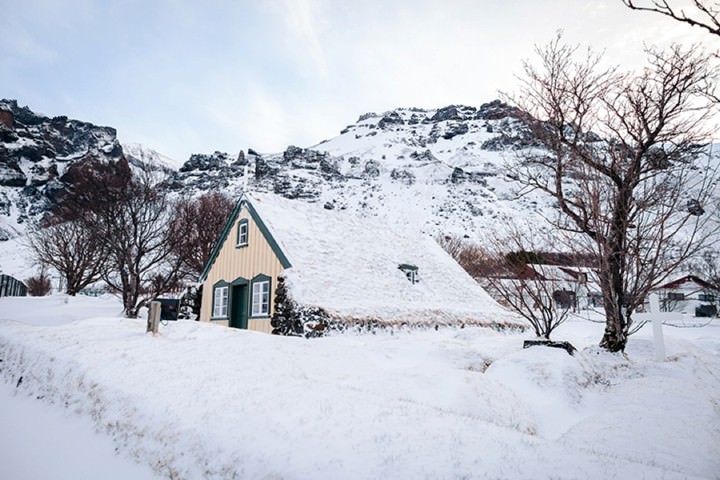 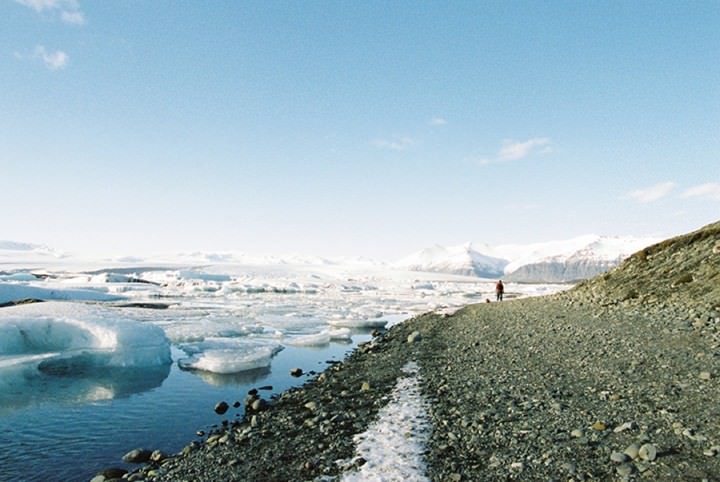 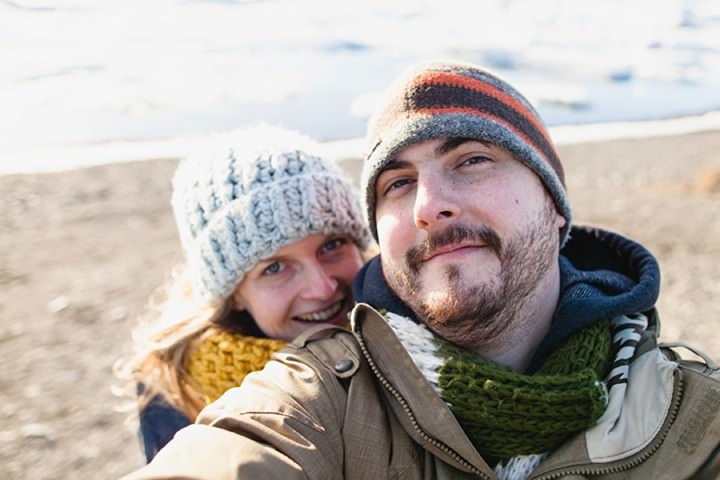 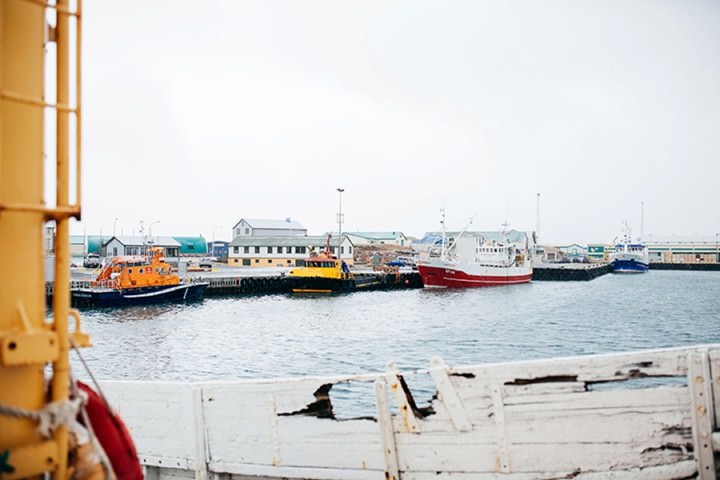 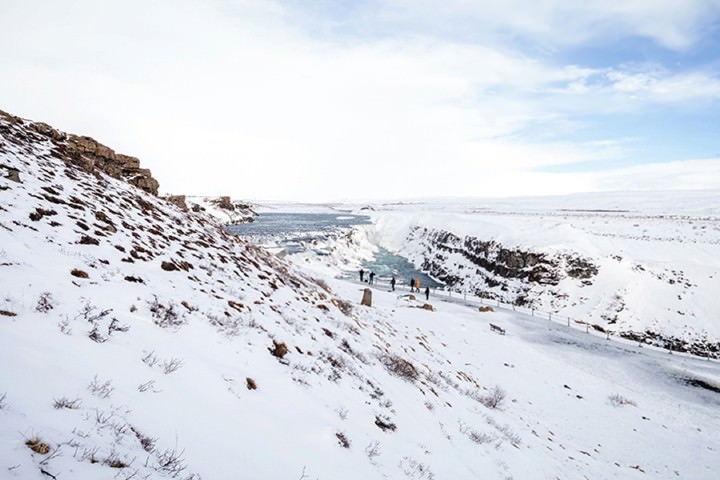 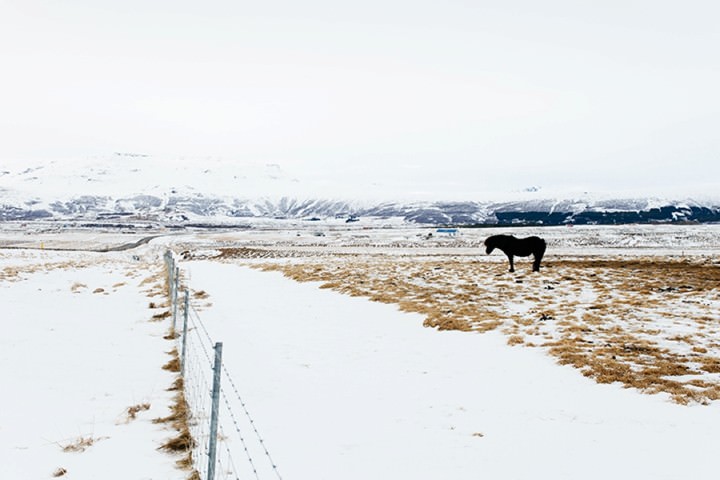 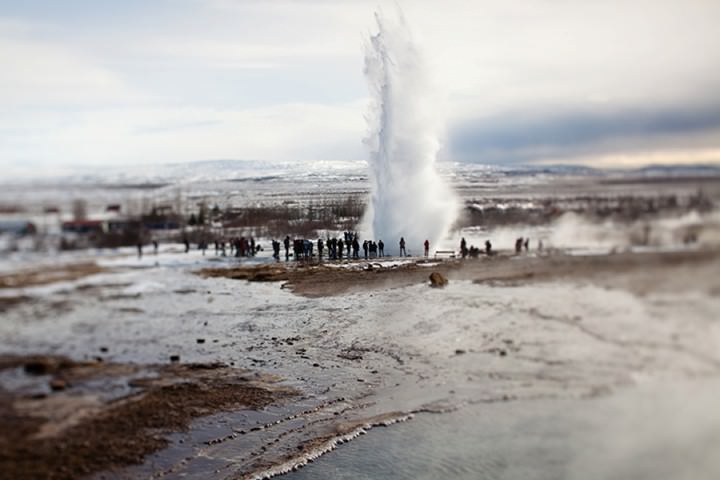 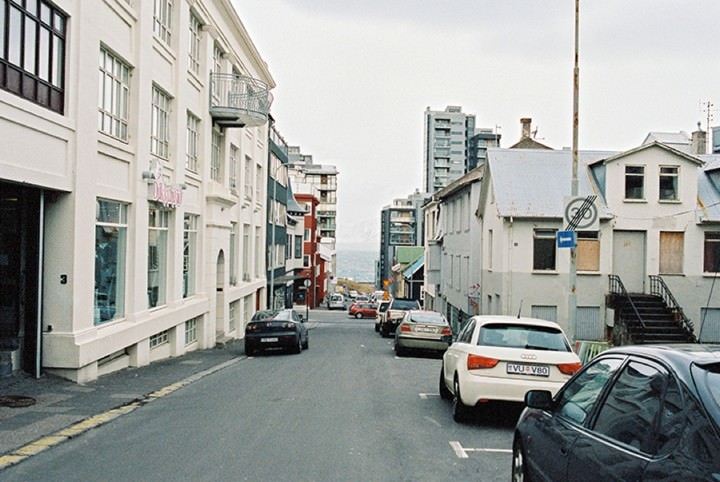 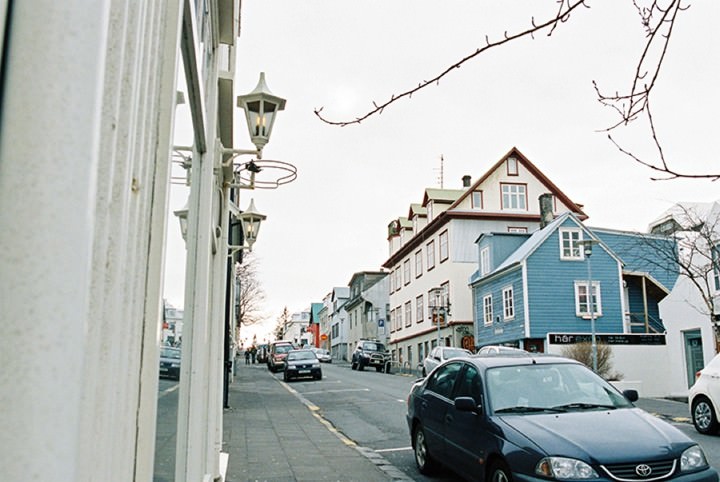 For more information on Bohemian Weddings work go to: