Hello to you all on this lovely but chilly and grey Thursday. Fear not…we have some lovely Morocco travel images here on A Boho Life to brighten your day a little. Today we are sharing these wonderful images brought to us by the lovely Nikki Leadbetter Photography. Morocco is full of colour and beauty and I am really excited to share these images with you all today! 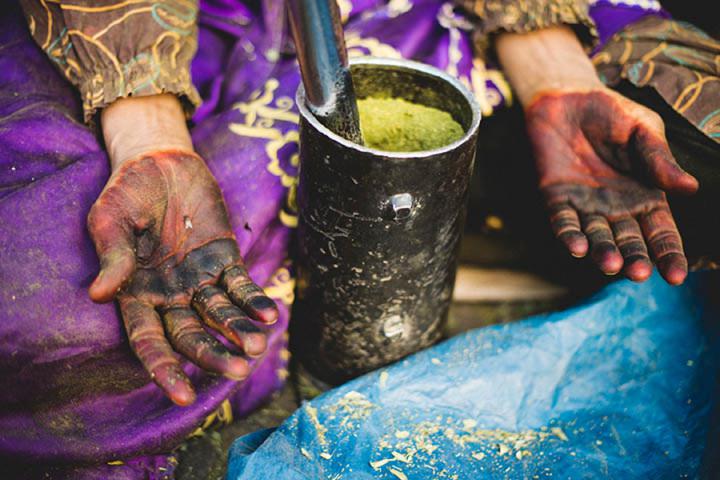 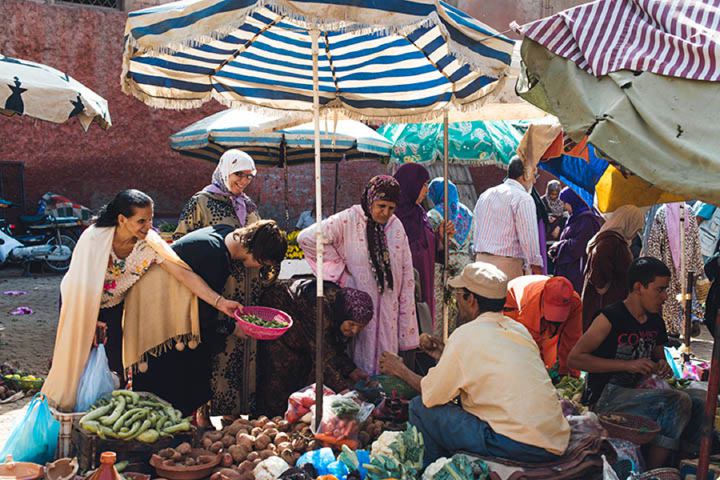 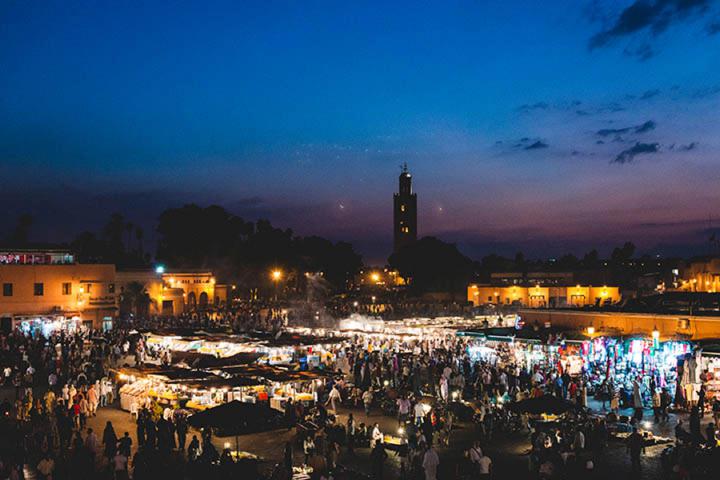 I’ll pass you over to Nikki…….

Our trip to Marrakesh was the result of my 30th Birthday. Amazed by the sights, sounds and smells that greeted us in Jamaa el Fna which is the main square. We navigated the delights of the city by day and by night we ate at the open-air restaurants set up every evening in the square. Not always knowing exactly what we were eating our stomachs came out unscathed. 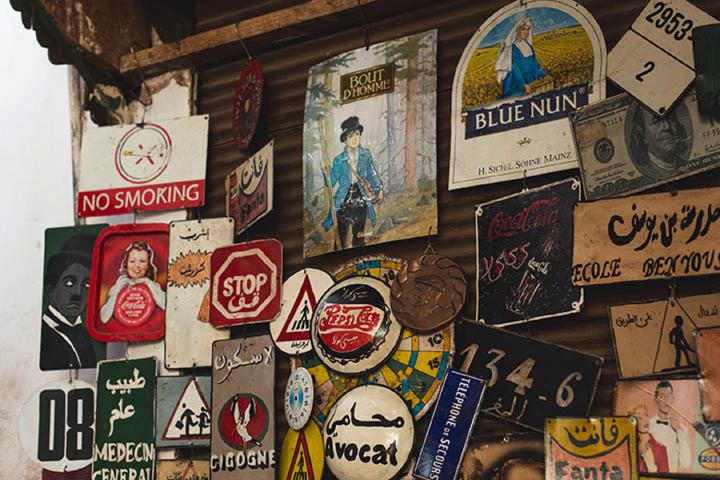 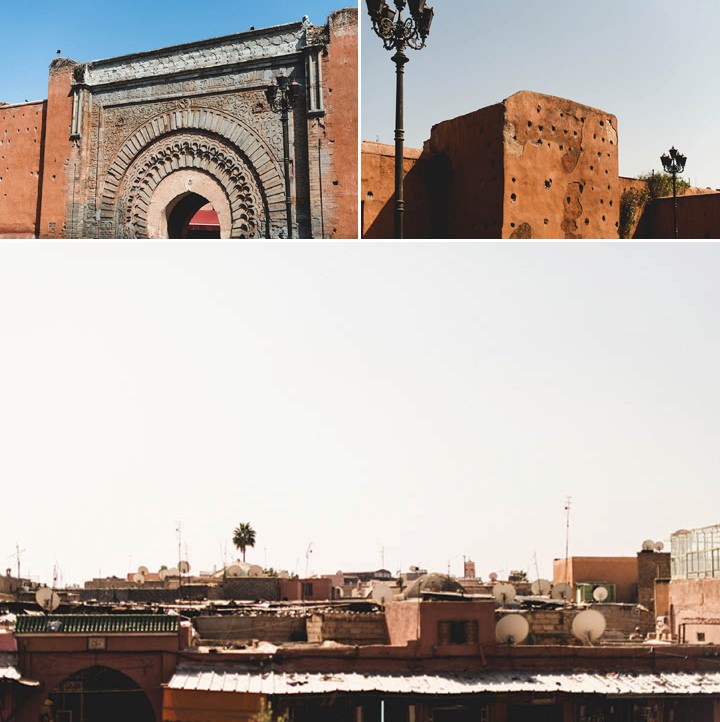 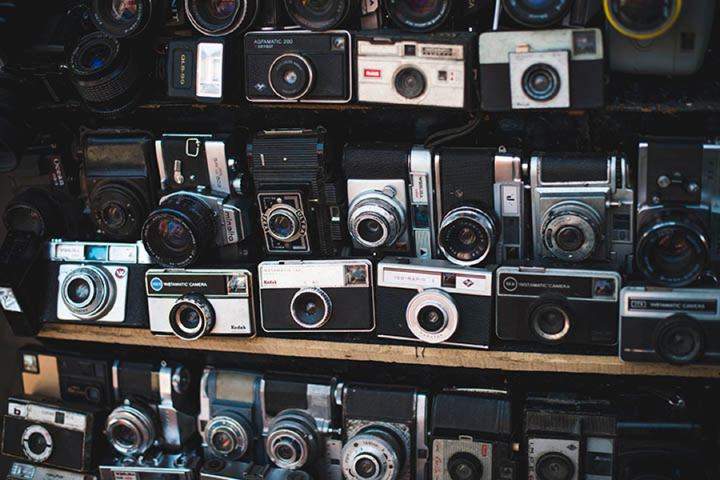 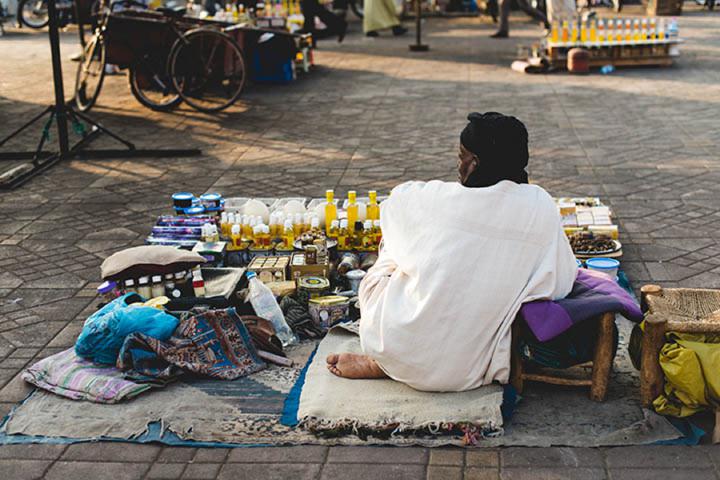 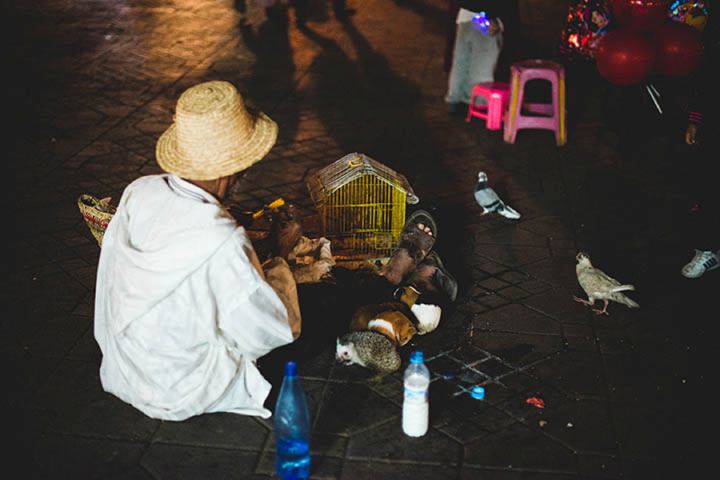 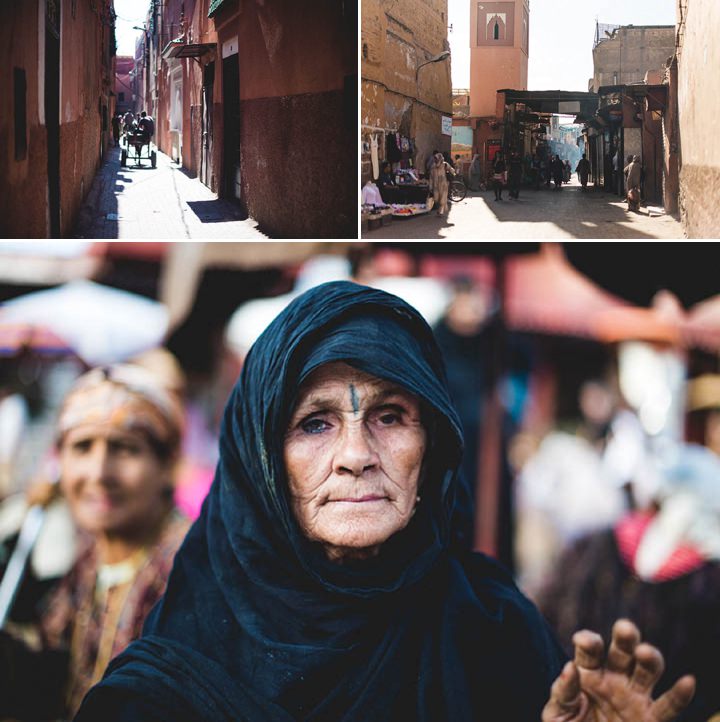 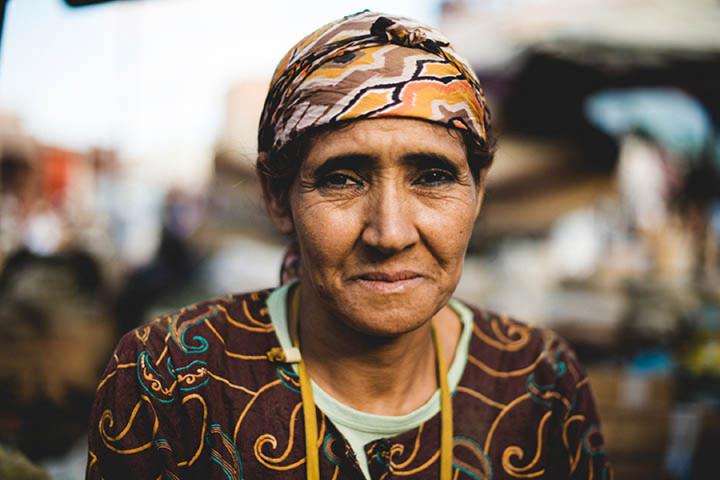 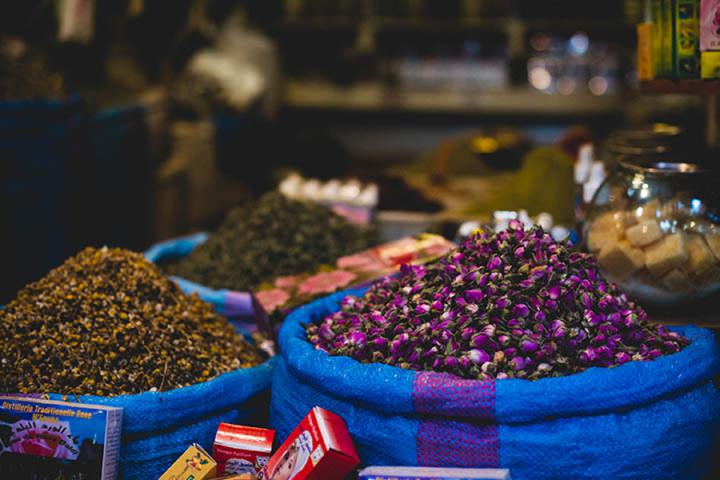 I have a love of Africa and had been looking forward to going to Morocco for several years and obviously excited about taking photographs of what Morrocco had to offer. It turned out to be quite tricky taking photos as the locals weren’t overly accommodating. I paid a couple of the local women to take their portraits but I was allowed one shot and then I was dismissed and sent on my way. I guess with the amount of tourists passing through I cant blame them. We had planned a bit of travelling during our short stay hoping to end up with a bit of surfing down in Agadir due to our mutual love of the sport. Unfortunately our plans were thrown out the window when Jamie because ill and ended up in a Moroccan hospital with what we later found out was mumps. It was quite an experience as noone we saw spoke English so getting down to the route of the problem was tricky, especially when they said I wasn’t allowed to stay in the room with my husband. One huge needle, a refusal to stay in over night and several foreign prescriptions later we were back onto the streets of Marrakesh. The streets were heaving with noise, motion, smells and grit in the air. The square was buzzing with music from snake charmers, drums, reed pipes and musicians from throughout Africa. There were men selling old dentures, gold fillings and teeth, prosthetic limbs, monkey acts and goats heads.The excitement and energy of the square drew us further and further into the side streets and narrow corridors of the souks which were a shoppers delight! I love a bit of a barter so had some fun with the locals. The traditional Riads that we stayed in were like a breath of fresh air to return to after a hectic day in the city. It was like someone switched the sound off to the city when we entered only with the quite hum of evening prayer in the background which seamed to float in the air. 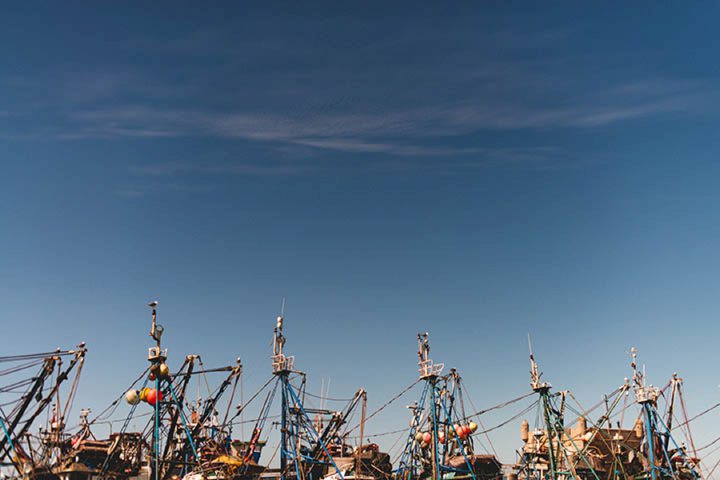 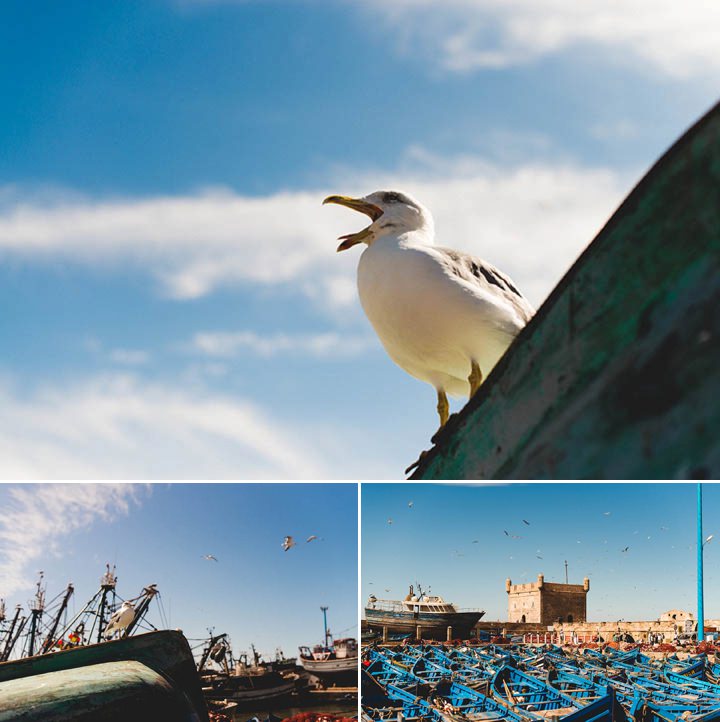 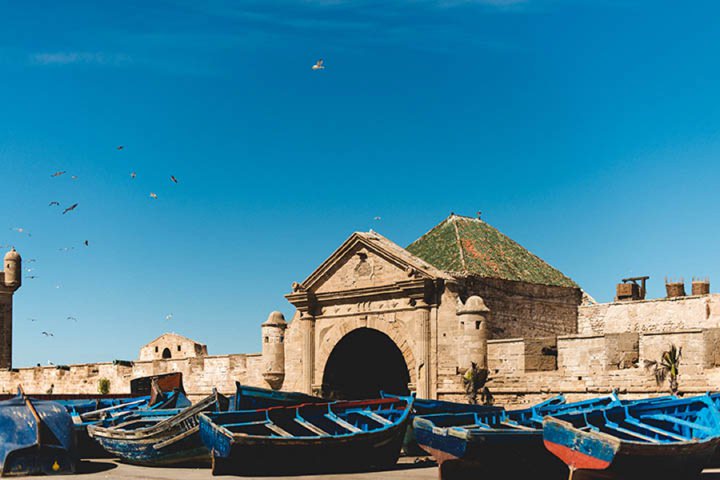 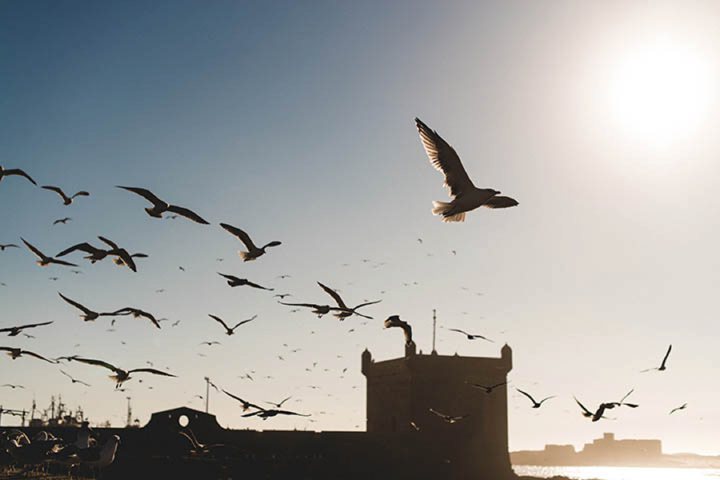 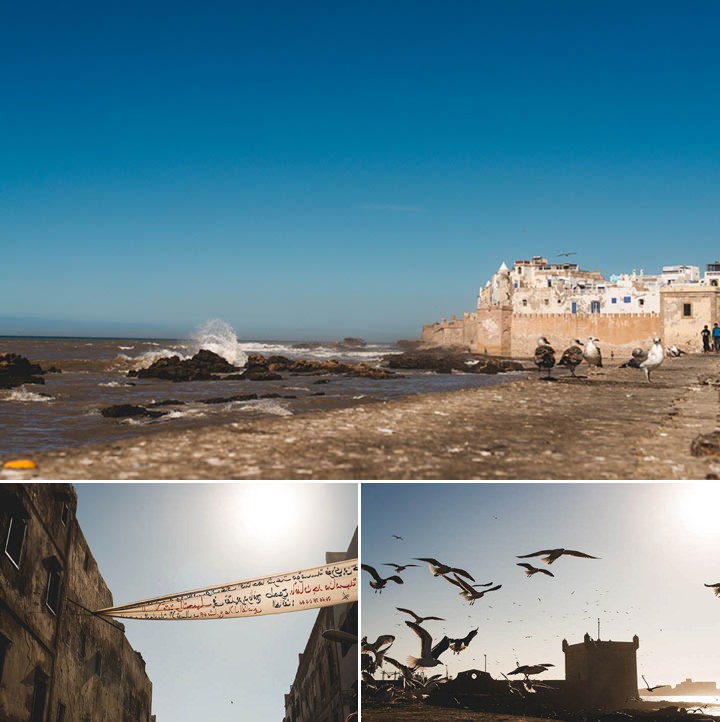 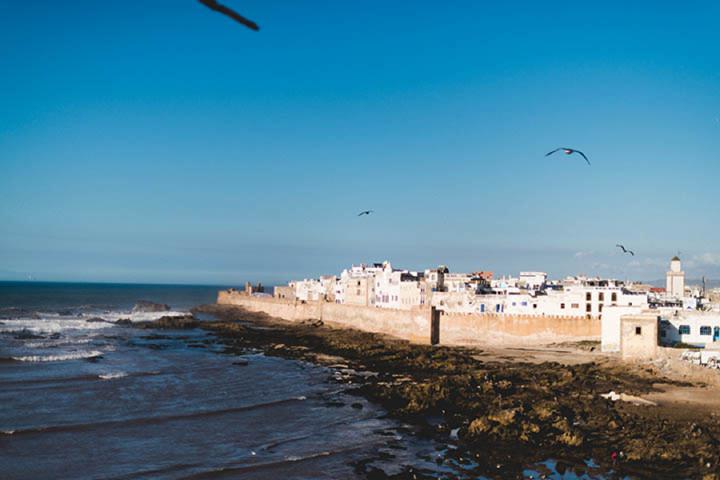 A visit to the botanical gardens was particularly peaceful after many days of hustle and bustle and constant noise in the city and the discovery of a quaint cafe inside the gardens was especially relaxing. A planned get away to the coastal city of cats Essaouira was cut short because of my ill husband but we managed to catch some filming of ‘Game of Thrones’ and enjoyed the fresh seafood from a permanent market on the out skirts of the city walls. If you have a fear of cats Essaouira isn’t for you! Our trip was rounded off with a stay in a 5* hotel just outside the Marakesh where the hours spilled away drinking mint tea in the sunshine. We didn’t even scratch the surface of Morocco and are desperate to return to explore more. I’ve done a fair bit of travelling in my time but Morocco was like a world of its own. We even saw goats up trees. Why wouldn’t we want to go back! 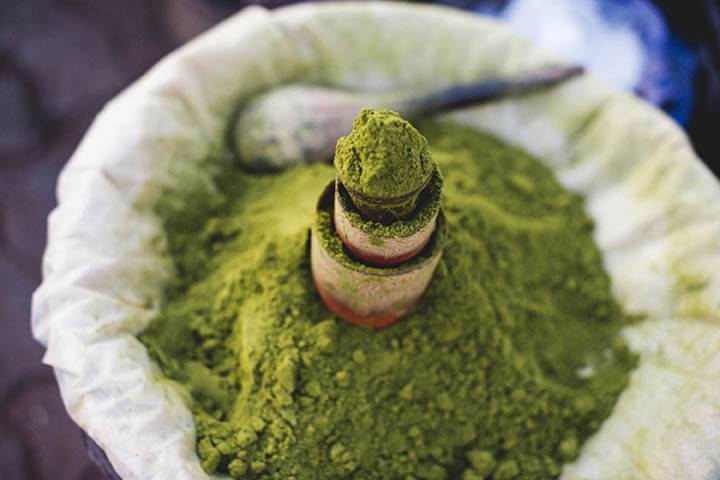 For more information on Nikki’s work go to:

The Gourmet Region of Western Australia
5 Ideas for Everyday Outdoor Adventures
Glastonbury Festival...........What's It Really About!
Real Travel: Panama
Family Adventures in Spain. How to Survive Your Spanish Holidays with Children.