Last week over on Boho Weddings I shared with you a selection of photos from my first 2 weeks and 3 days with baby Dexter. So many of you left lovely comments across the blog social media, and I thank each and every one of you. Your warm wishes are very much appreciated.

Dexter is now 3 weeks and 3 days old and has already stolen my heart. The last few weeks and days have been totally amazing and I have loved every minute of it……….yes there have been emotional days that everyone warned me about (day 5 stands out for me!) but those are  a distant memory as my little man just fills me with so much joy every time I look at him. Even those 3am feeds are a happy occasion as I get to wake up and give him cuddles and smother him with love!………..I am well and truly in my own little baby bubble!

As I mentioned in my Boho weddings post, the birth didn’t exactly go to plan, but to be honest I don’t know many people’s who’s did!
As my due date came closer, I imaged each day being the day that he arrived, dream scenarios of me having my fake tan done, make up on, my contractions starting once I’d had a good meal so I wasn’t hungry. Ideas of staying at home for as long as possible so I was labouring in my own 4 walls, I even had films lined up to watch in the early stages of labour to take my mind off the pain (Greece, Dirty Dancing and The Great Gatsby if your interested) With weeks of hynobirth training behind me I was ready and eager to carry out as much of a natural birth as I could……….this however was not the reality!

After having my spleen out when I was 18, due to a rare blood disorder, I was under close observation through the whole of my pregnancy, add-on the fact that I am 42 and it was an IVF baby which meant I had monthly appointments with two consultants, as well as my regular hematologist. I have to admit at times I just wished for a normal pregnancy where I wasn’t treated any differently and could just get on with it! Luckey though even with my low blood count, I had a pretty normal and regular pregnancy. Yes the backache was bad, the trapped nerves and the swollen feet, calves and knees were pretty rubbish but over all I did pretty well. I manged not to over eat, which also meant I only put on just under 2 stone, so all in all it was pretty straight forward.

As much as I wanted a water birth, I was told mid pregnancy that due to my blood condition I would have to have a consultant led birth, which meant that I would be rigged up to the monitors to keep an eye on mine and the babies development, something I really fought against, but in the end I decided that if the experts didn’t think a water birth was wise then maybe I should just do as they say.

All was good with the pregnancy until my due date. I had a standard check up with one of my consultants booked in for the morning of my due date, (18th June) just to see how I was getting on. As it turned out this appointment brought up the fact that I and developed preeclampsia, so it was at this point I was told I had to stay in hospital until the baby was born……….Not ideal! Luckely Nik was with me and he was an absolute angel, he really looked after me and still is over 3 weeks later! I was taken up to a ward and then the whole birthing process started. 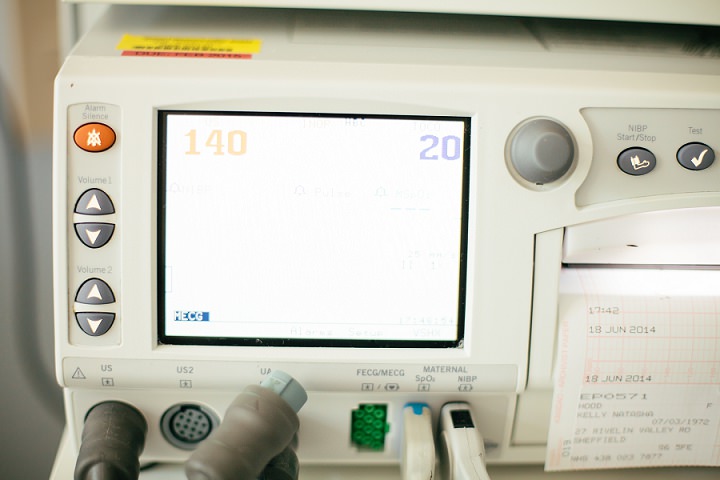 After a standard examination the induction process was started, they wanted to get the baby out as soon as possible due to my preeclampsia. Pretty much as soon as they carried out the induction and rigged me up to the monitor I could feel the contractions starting straight away, they were pretty light to start with, but none the less they were there. Nik went home to pick up my hospital bag, and by the time he had come back they were pretty strong and pretty frequent. I was moved into a private room and from there time seemed to speed past.

I’m not going to g into the whole ins and outs, but I will say that the next few hours had its highs and lows! After a very scary moment when we lost the babies heart beat and lots of doctors and midwives rushed around looking very panicked, Nik looked scared and I cried, I was prepped for theatre. Lucky the heart beat came back, but from there was taken to the labour room. I started off trying to crack jokes to keep the mood light, I put on my Ben Howard CD, followed by my birthing playlist……….I carried out my hypnobirthing techniques to stay calm and relaxed, but after hours and hours of contracting I have to say I was tired, hungry and a bit emotional.
At this point it was 4am and after another examination still only 1cm dilated. How could this be so? I had been working so hard?? the contractions were strong (and painful) yet I still wasn’t getting anywhere. With 2 midwives literally sat next to the monitor keeping a very close eye on the babies heartbeat, and with a few more scares when it dropped the doctors decided that it best to carry out a C-section and get the baby out. 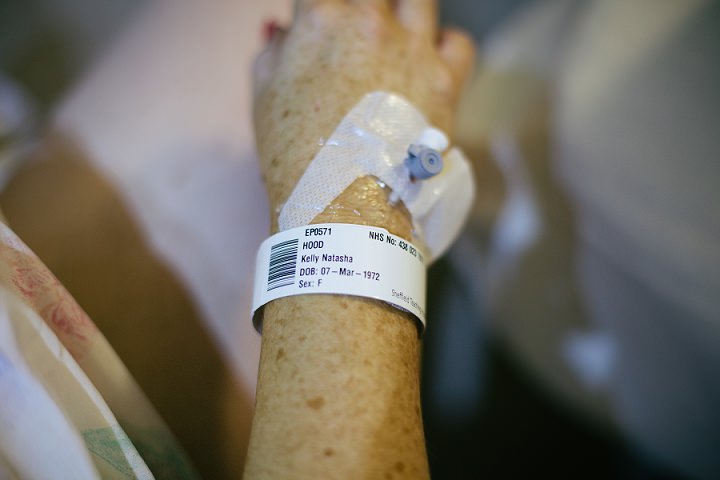 I have to admit that before I went into labour the last thing I ever wanted was a c section, it was probably the last option on my birth plan………however after hours and hours in labour and desperate to meet my little boy and know that he was healthy and all in one piece, I just wanted them to get him out! So a C section it was!

By this point I was so tired so my memory is a bit fuzzy, I remember going into theatre, and being prepped for the operation, lots of very serious stuff being told to me, (of which I can remember nothing) but before I knew it there was a big blue screen between me and the doctors and within minutes my baby was out!

I can’t to tell you how relieved I was to see him. When they placed Dexter next to my head for me to see him for the first time I really couldn’t be happier. He was all in one piece and was happy and healthy, what more could a mother wish for!?! 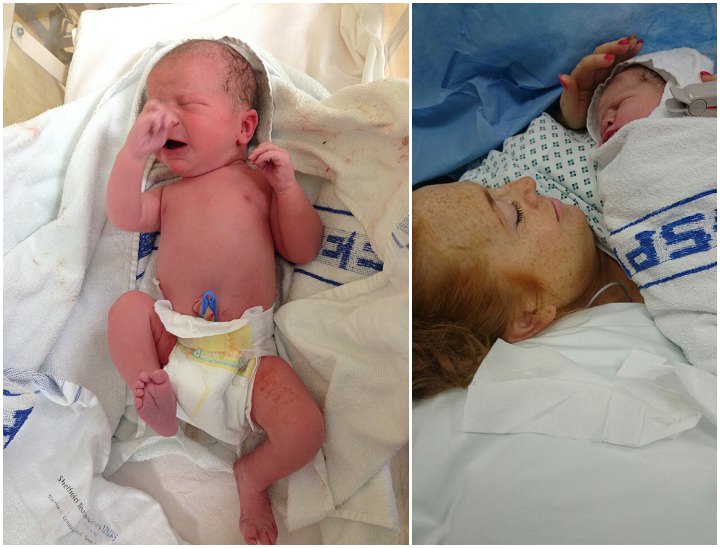 The next 5 days are a blur! I was taken up to the high dependency unit of the hospital, where I was monitored for 2 days. With endless tests being carried out on me, I managed to get no sleep at all! I was then moved to a normal ward, where I stayed for another 3 days until I was eventually aloud to leave on the Sunday. 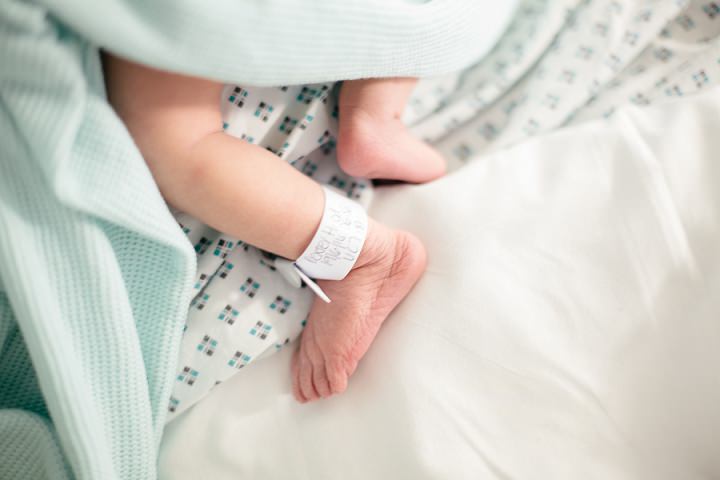 I have to admit I don’t remember the first day at home. I remember we had prawn pasta for tea, as I’d cooked a batch and froze it ready for our first week at home, after that it’s all a blur. I breast-fed for the first few days, so I think I was mainly caught up in a circle of feeding and trying to sleep.

3 weeks on and it seems like a different world. Dexter, Nik and I are in a good routine, we have regular feed times (the joys of switching to bottle feeding) Nik has had his paternity leave and  is now back at work, and I am getting used to having Dexter all to myself in the day time. I do the 3 am feed, so Nik can get some sleep and he does the 11pm and 7am feed, so I can get a bit of a lay in.

Everyone says it’s a shock to the system having a baby, a whirlwind, but to be honest it’s all come pretty naturally to us. I was under no illusion going into the pregnancy that having Dexter would completely change my life, and to be honest I wanted my life changed. As discussed we have waited 5 years to have him, so every bit of change that has come with him has been welcomed. However I have to admit we have been blessed with a really good baby, he sleeps A LOT! he hardly cries and overall is an absolute angel! which has made things SO much easier! Still though it is a life changing thing, and anyone who enters motherhood or fatherhood thinking that it won’t change them is a fool! 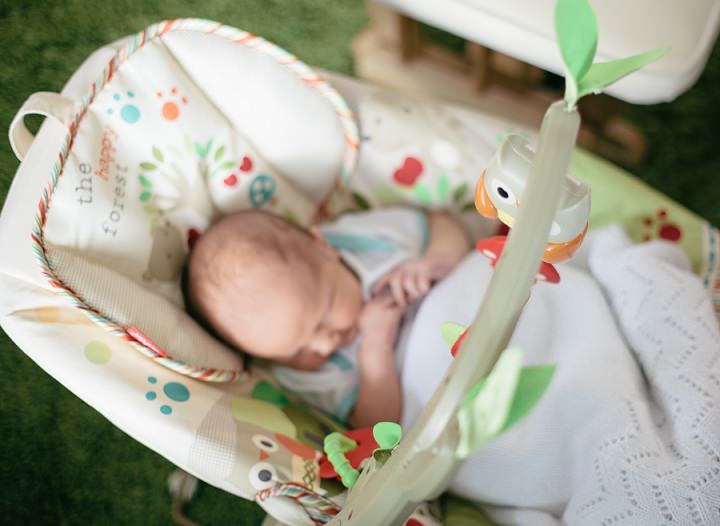 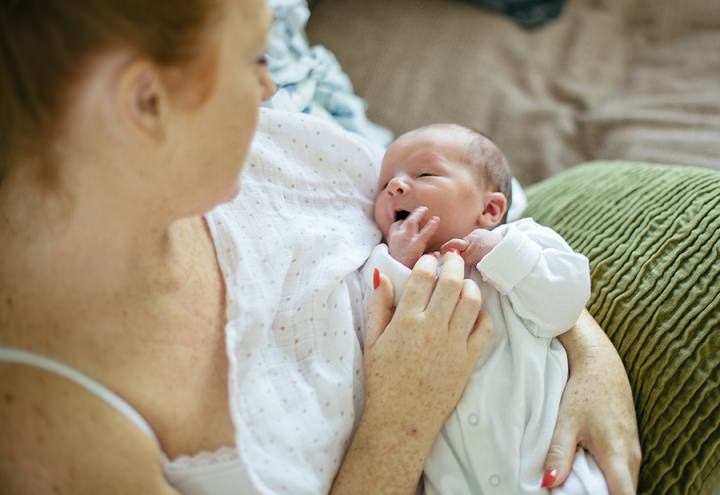 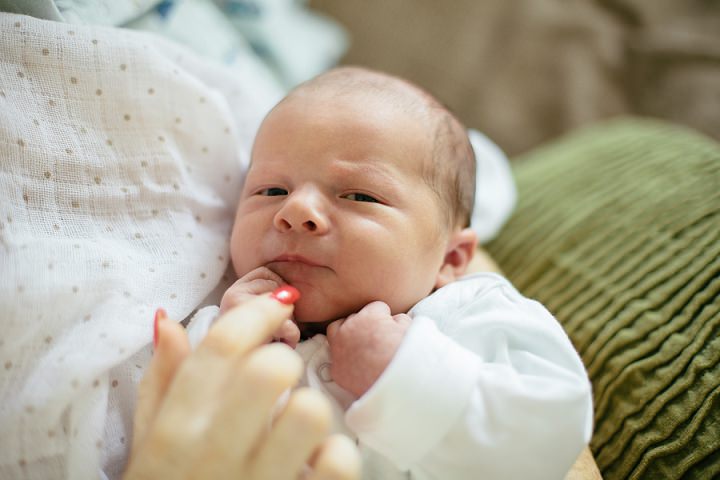 Dexter has changed me as a person, in one aspect he has completely chilled me out! and in another he has  tuned me into a complete neurotic mess. I worry about things I would never have worried about before, and I know that this is just the start, a life time of worrying awaits! I have felt a strange sence of protection come over me, a prime instinct to look after and defend my child. Nothing will harm him, and I sure as hell won’t let anything come between me and him! The day-to-day routine hasnt come as a shock to me, the realisation of how hard it is to get anything else done apart from actually look after him and make sure he is fed, changed and happy. However what has come as a shock to me is just how much love I can feel for another human being. I admit that going into mother hood I was worried I wouldnt be that maternal. I have never been a baby person, and I don’t really like children. It took so long to get to this point I did worry just how I would feel when he arrived. That coupled with the fact that he is a donor egg baby and not my own DNA, well I spent a lot of time thinking about how I would feel. However words can not describe the love I have for him. From the moment I set eyes on him I knew I would love him more than anything I could ever imagine. He has stolen my heart and made me re-evaluate a lot of things in my life. The love a mother feels for a child is strong and something I never really ‘got ‘before. But I get it now. 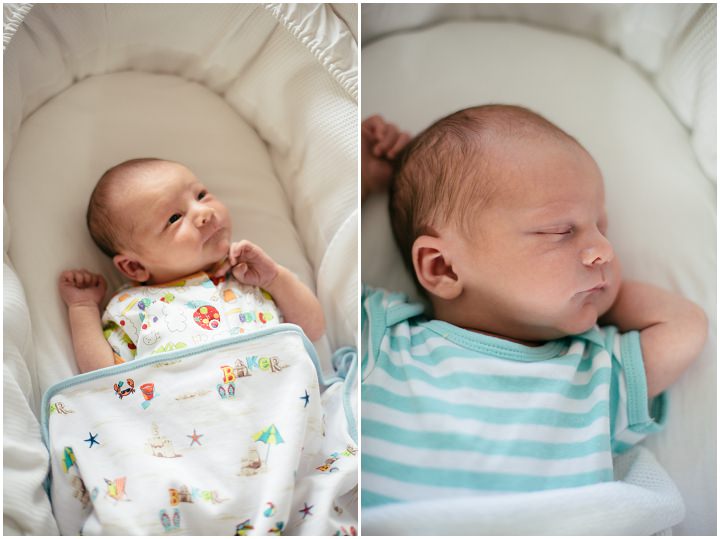 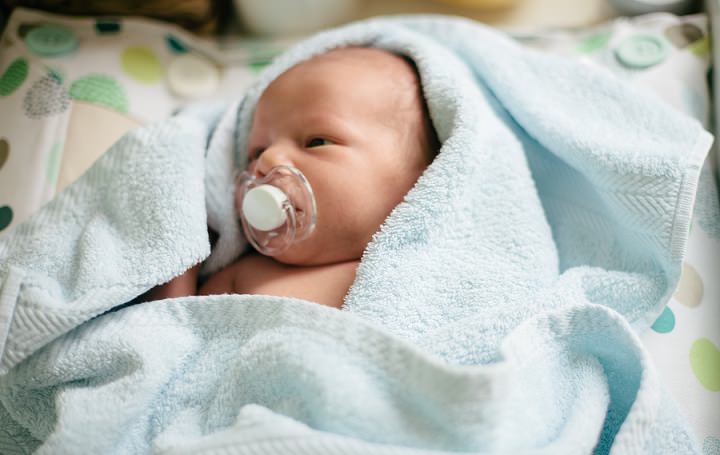 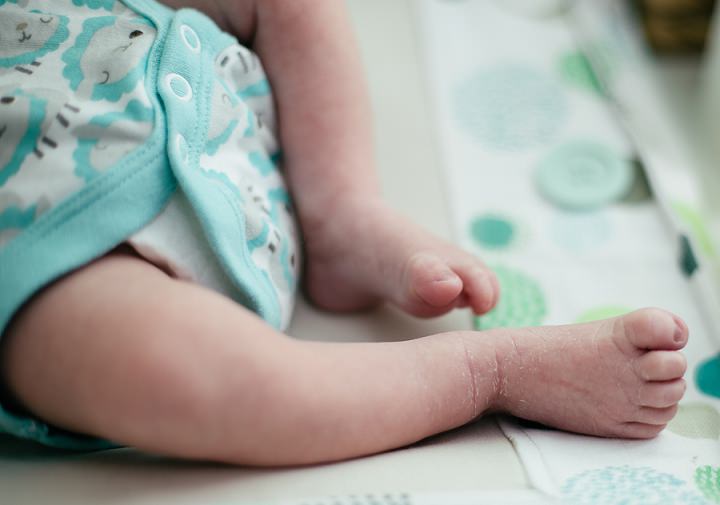 Dexter Theo Hood you have opened my eyes to the world, made me see things differently and made me love more than I have ever loved before. I promise I will do my best by you, I will be the best mother I can be, love you, protect you, be there for you, understand you and let you be the person you want to be. I have many dreams for you, but my main wish is that you stay happy and healthy throughout your life, anything else is just a bonus.

I’m sure there will be more posts from me about motherhood in weeks/months to come, but for now I’m going to relax into it and enjoy every minute. As everyone keeps telling me this time goes so fast and every moment is precious, so I intend to make the most of it and my amazing, gorgeous son!