Glastonbury Festival; possibly the best, most famous festival in the whole wold, it certainly brings with it a huge reputation! The festival coverage officially starts tomorrow, but the festival itself is already well on it’s way with festival goers flocking to the site since Tuesday and Wednesday. However if you want to catch up with coverage across the TV and internet then tomorrow is the day to tune in. To celebrate this amazing festival I have enlisted my good friend Shelly to tell you all about her experience with some amazing photos she took from last years event. I may not be going myself this year but I will be glued to my TV and computer screen keeping up with all the coverage and enjoying it from the comfort of my warm, dry sofa!

No-one can tell you about Glastonbury……………………They can try. And they ‘will’ try. But they won’t succeed. Because there are so many words to describe this crazy little patch of Somerset madness, that try as they might, it is just too mind blowing to comprehend.
We could use words like eccentric, off-kilter, humorous, wild… but none of these will do it justice. Glastonbury Festival is a different creature. A creature that is so wonderfully varied, eclectic and ever-changing that it is hard to describe it someone who hasn’t experienced it. 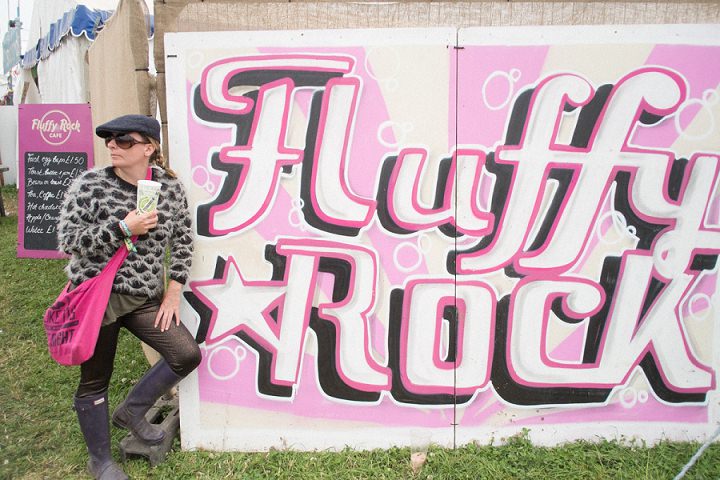 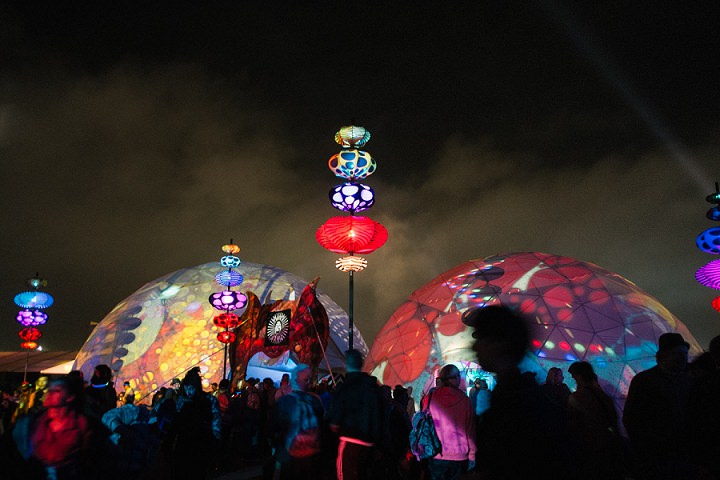 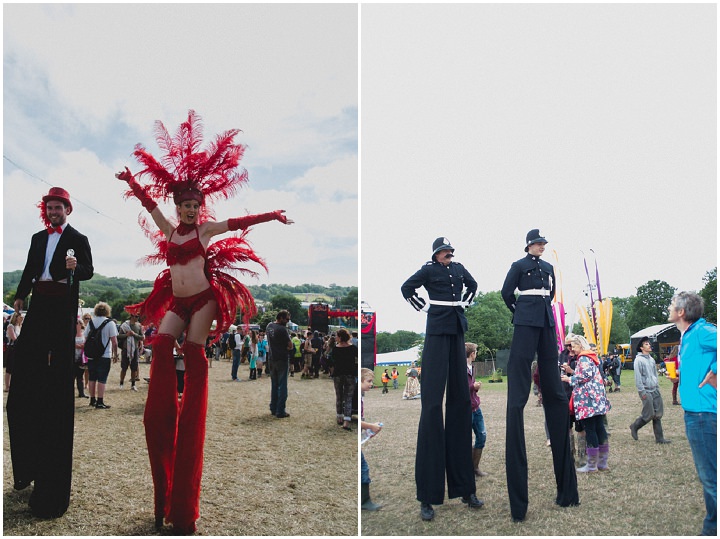 And to all those people who have done Reading or Leeds Fest or one of those other music based events, Glasto is nothing like them. Because no other festival in the world could compare to the Eaves collective on Worthy Farm (although I hear Coachella is doing its’ utmost to capture the free spirit of Glasto but hey, there’s no cider there!).
You can tell people that Glastonbury is a magical, crazy bubble where everyone is happy and so pleased to be there… even when it’s bucketing down with rain and it takes three hours to walk across the site cos your wellies keep getting stuck in the mud. You can tell people that you spent an entire afternoon being accosted by overweight ballerinas who force fed you cheese and onion crisps, old fashioned policemen on stilts, burlesque girls, robots, and grannies on motorised trollies… but they’ll never understand… well, not til they experience it for themselves. 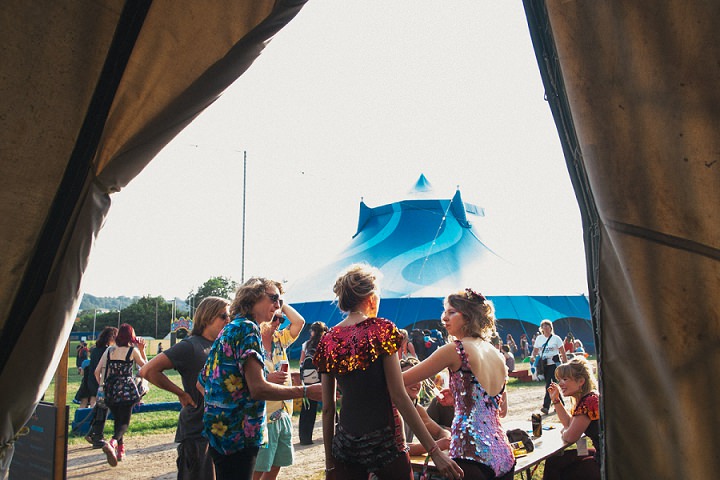 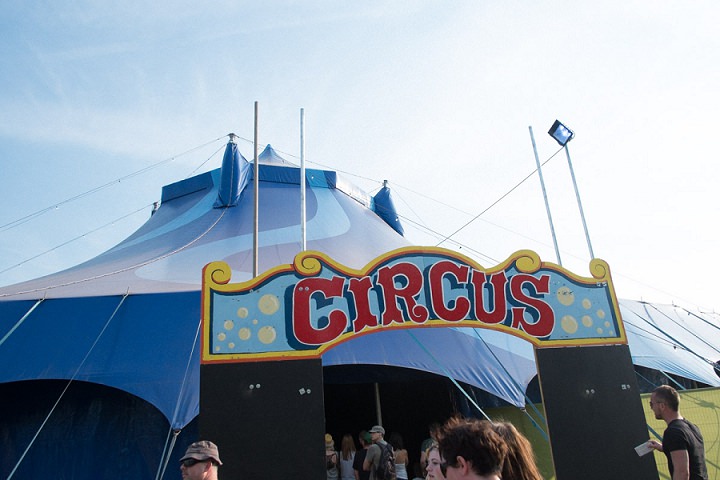 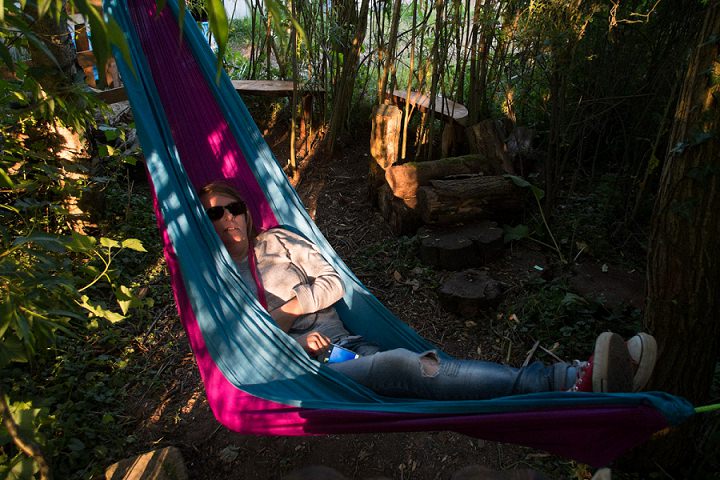 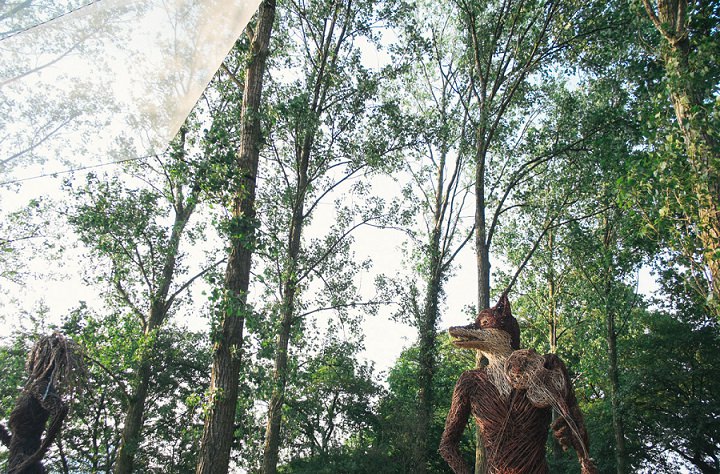 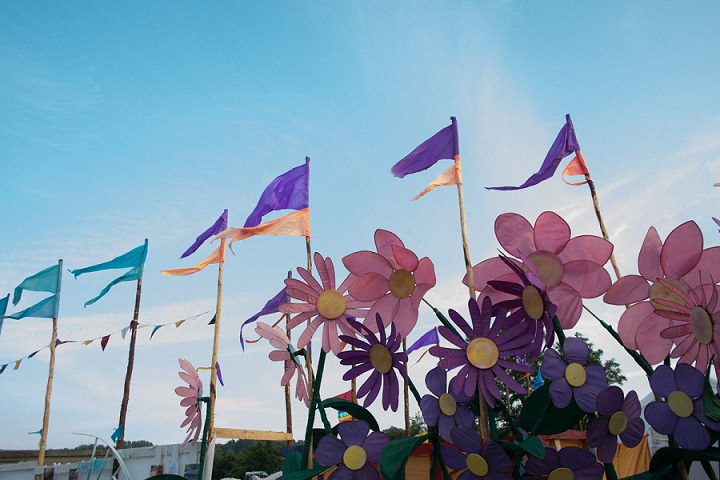 Glasto 2013 was a belter. The Rolling Stones headlined… Nick Cave’s performance was outstanding (not to mention sweary!) Rufus Wainwright played an acoustic gig on the Pyramid stage and Portishead proved themselves the consummate performers as usual. Then there were all the other up and coming singers, bands, musicians, and performers who entertained us with some immense sets that at times it was hard to believe that all this talent was in the same few fields in Somerset.
But of course, anyone who’s been to Glasto will tell you that it’s not just about the music… far from it in fact. There is poetry, comedy, swinging in a hammock, having a go at sculpture, playing crazy golf in a tent, yoga classes, massage therapy, print making… and did I mention the cider? Brothers……I’m coming to get some of that Strawberry juice! There’s the theatre and circus fields, the Healing fields, Croissant Neuf, Left Field…and much much more. And then, after dark, there’s the amazing Block 9 where transvestites hang out of the windows and you have to buy a stick-on ‘tache to get in the club, the Unfairground where half an aeroplane resides  and Shangri-la… where anything could and usually does, happen. There are the Electric Men in Arcadia…..and the guys with the flames and the fireworks and the explosions! There’s the Pilton Palais and the Field of Avalon.
And no amount of photographs in the world can do it justice. Because you just have to be there. 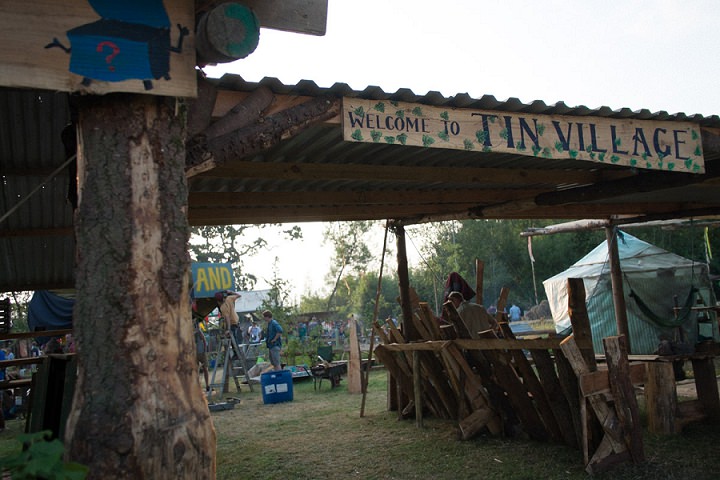 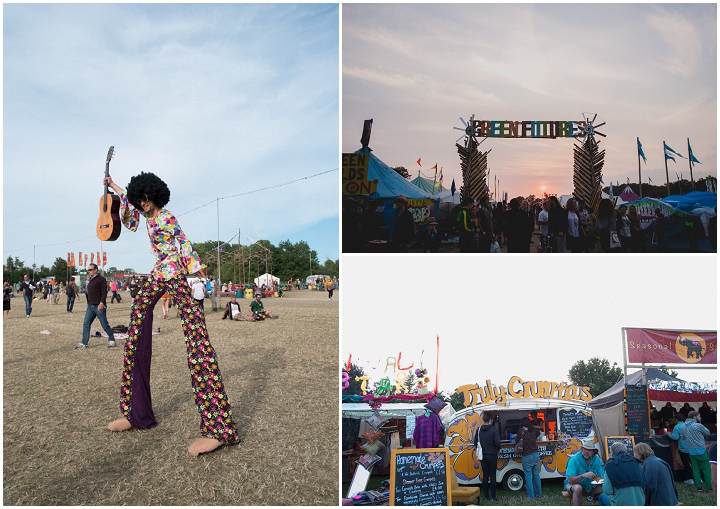 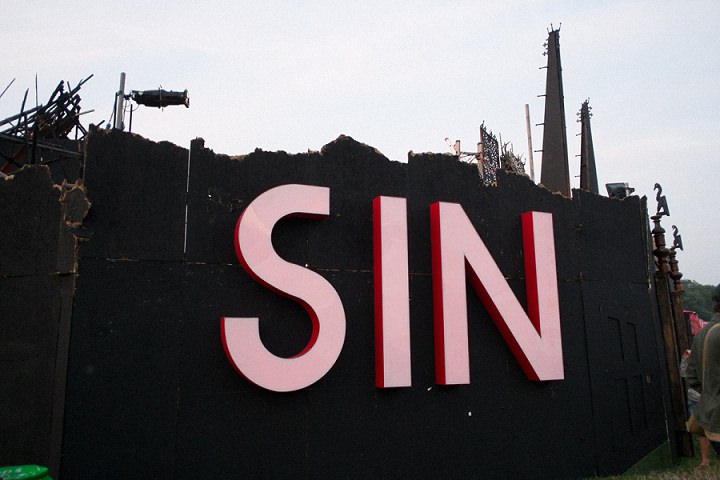 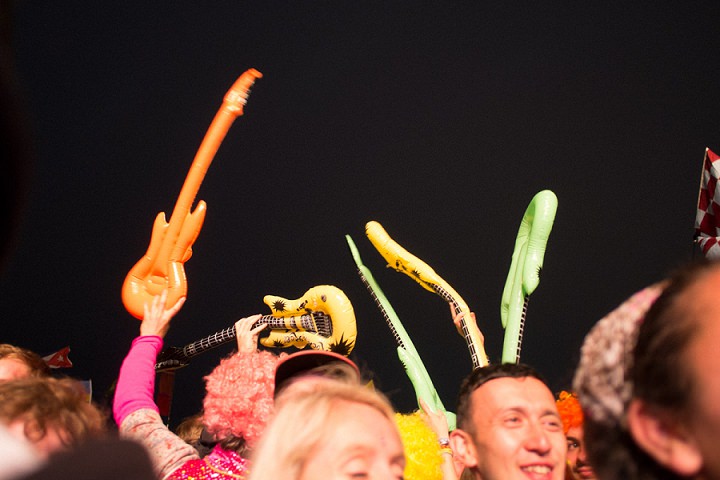 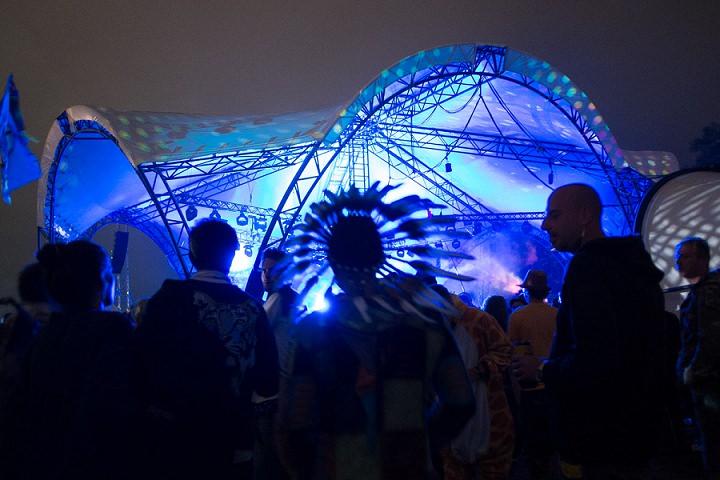 Glastonbury 2014 is now here……If you haven’t got a ticket now, you are fat out of luck. You will be missing the likes of Arcade Fire, Elbow, Jack White, Massive Attack, Metronomy, Goldfrapp, Jake Bugg, Bonobo, James Blake, Phosphorescent…. Well the list is endless.
If you have landed yourself a golden ticket, remember to pack your SheWee (for the ladies), wet wipes, suncream and rain coat. What you don’t need is a head full of best laid plans. Make sure you catch a couple of bands a day and leave the rest to fate. Go with the flow and enjoy the surprises whatever they may be.
I’ll see you for a big veggie breakfast at the Hurly Burly around 11.30…..And then I’ll be lost in a field holding a warm pint of cider having the best time a grown up can have with clothes on. In fact, I’ll be the one wearing the sequinned hot pants, flat cap and purple wellies…. Well, anything goes at Glasto.

Eavis, I salute you! 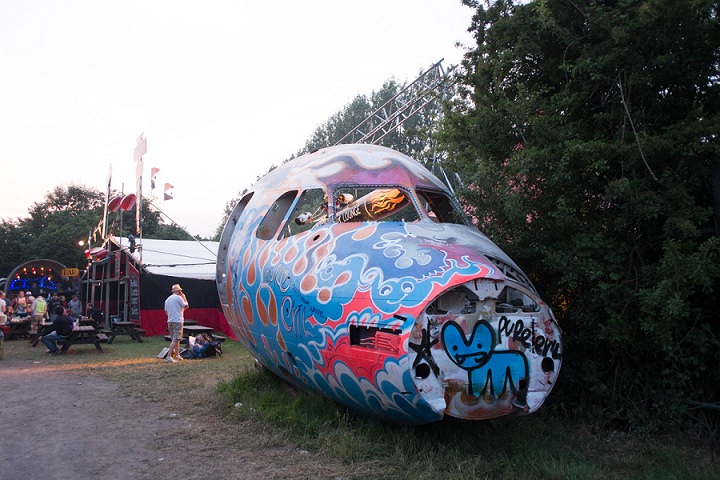 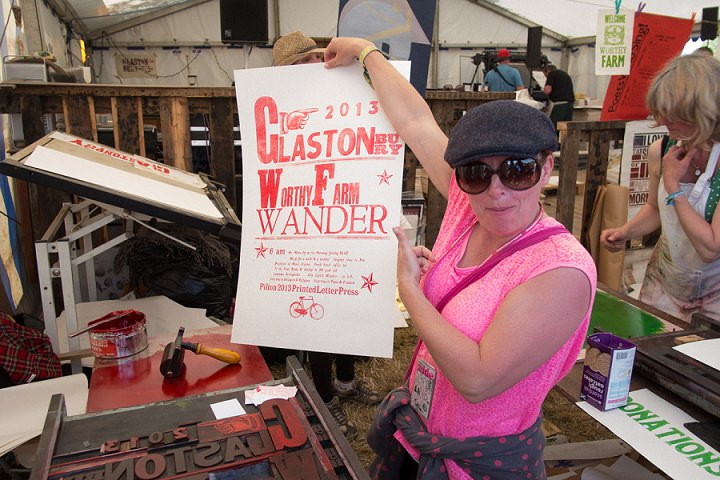 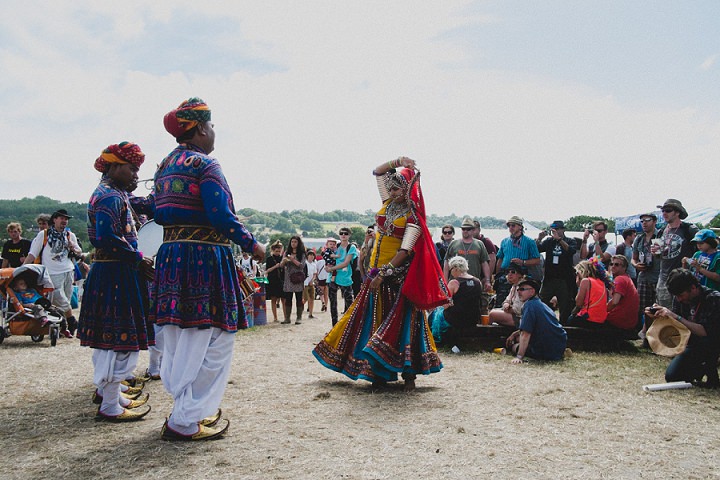 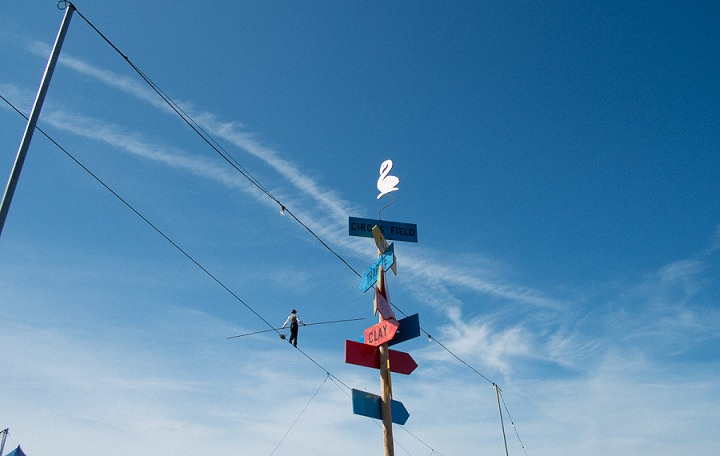 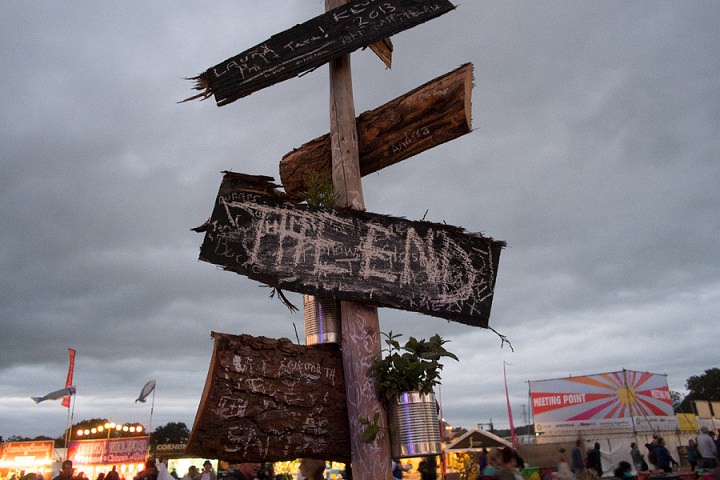 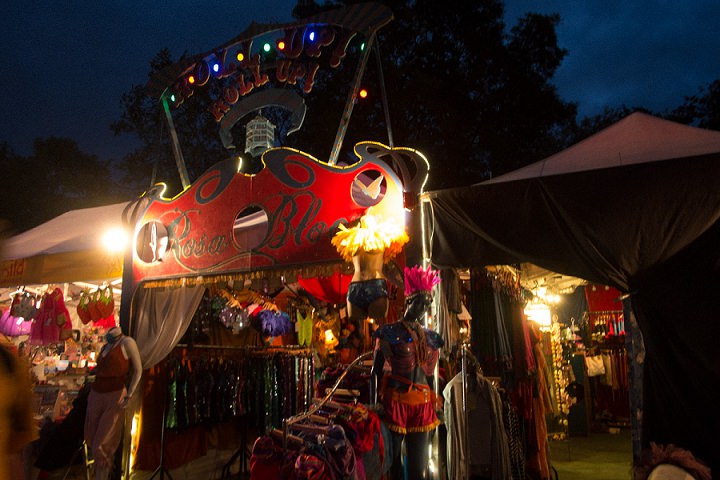 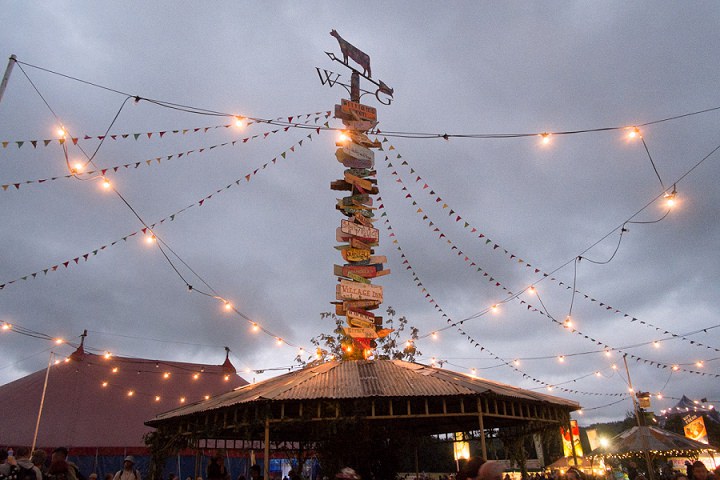 All words and photos by Shelly’s

The Gourmet Region of Western Australia
Real Travel: Easily The Best Honeymoon I've Been On! - Dubai, Thailand, Vietnam and Hong Kong
Northumberland and Bath - Ideas for Family Breaks Vs a Weekend with the Girls
Real Travel: Santorini
Things To Do: Visit The Deep in Hull