All women have their own birthing story, some are stories of joy and emotion, others read ike horror stories with all manner of nightmare situations going on. Pretty much all my friends have children and they have all told me in pretty graphic details about the birth, and I have to say not many have been particularly positive. However the main thing that I have got from them is even though it hurts like nothing else in life, the miracle of birth completely out ways the horror they went though to get there, (at least that’s what they tell me.)

With ony 6 weeks to go before the arrival of my son, I have been thinking more and more about the birth. I have a ridiculously low pain threshold and a while ago the birth did really worry me. However after talking to some  friends who had much better birthing experiences I decided to look into hypnobrithing. Now I’m not going to go into this in too much detail, as I will be covering this subject properly next week. However I do want to share with you Suzanne’s story instead. Suzanne is here to tell you her birthing story and how she used hypnobirthing to have a much better and even enjoyable experince…………..Yes ladie she enjoyed it! 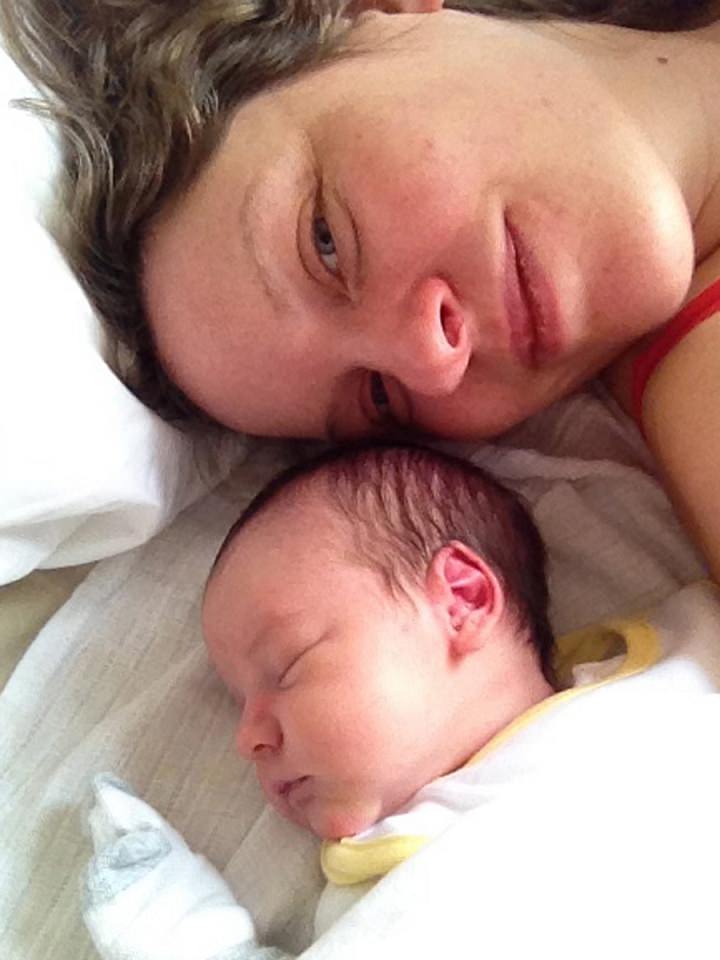 The image I had of birth was instilled in my mind by TV and school sex education early in my life. It was an image of a woman, screaming in pain, cursing her partner and begging for her labour to end. So when I found out I was pregnant, naturally, I was pretty scared.
Then came the stories from well meaning friends warning me of the hell I was going to have to face. Although I think the friends meant well by trying to prepare me, their timing was terrible. I still had six months to go!

I devoted a lot of the following months to worry and fear, dreading my birth instead of enjoying my pregnancy. Particularly because I have ongoing hip problems which have required surgery and I feared my labour might not be straightforward.
I decided I needed to try and help myself. I used the internet to find positive birth stories, videos and information on different ways to think about birth. I also bought a Natal Hypnotherapy CD which I listened to three times a week from week 32.
I was pragmatic, I prepared myself mentally for if things didn’t go as I hoped, writing in my birth plan that I would want an epidural or pethidine if it became unbearable and apologised in advance to my partner; Mike, for if I was nasty to him because of the pain. I believed my relaxation preparation would help in the early stages but expected the rest would be too severe to meditate through.
It turns out, despite only managing to listen to it all the way through once as I always fell asleep, the CD was the best £10 I ever spent and my internet research and preparation proved invaluable.

I never thought I would be saying this, but my second stage of labour was pain free. And I only had some pain early on in the first stage before I managed to settle into the meditation. This still surprises me now. Although I respect it’s not possible for all women and it depends on individual circumstances, I think this is the way it could be for many if the way we think about birth is turned on it’s head and recognised as something that could potentially be be enjoyed.

Don’t get me wrong, the pain was there, but I managed to ‘think’ myself into a positive experience. I felt the same as anybody else but felt it as pressure rather than pain.
The sensations of the fist stages of my labour were strong and painful and the first few hours were uncomfortable, but with the help of my cd on a constant loop I managed to totally relax and turn the tables on my contractions, even feeling euphoric for some of them. It was wonderful. At one point, I felt like the light I was visualising was radiating out of my head and that I was powerful and untouchable. I was gobsmacked at how much I was enjoying it. 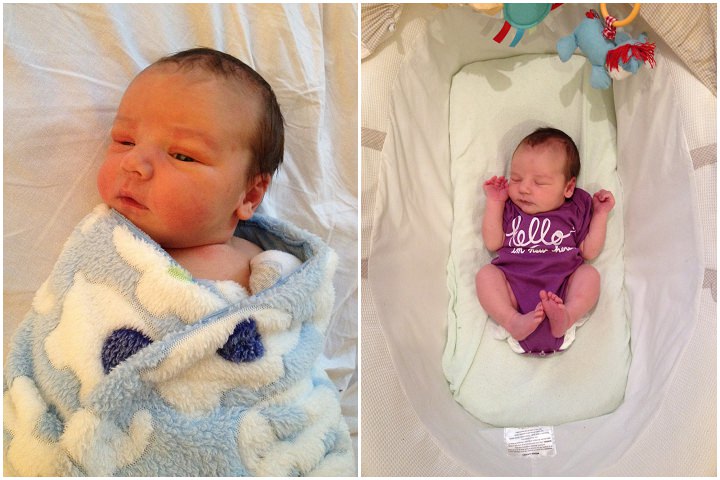 I began to cope so well I even had trouble persuading my partner it was time to leave for hospital. “You don’t seem in enough pain. They’re not strong enough”, he said. It took lots of mental strength to explain that I was in pain really but not succumbing to it.

We got to hospital and the midwives remarked on how well I was breathing: deeply and slowly.
I went into the delivery room and the midwife helped me into the pool. I felt completely calm. My CD was put in the player and the radio came on full blast. “I predict a riot! I predict a riot!” I couldn’t believe it! The Kaiser Chiefs were invading my water birth! It took a whole chorus before they worked out how to turn it off.

I felt totally prepared to deal with any set backs and even laughed a little. When it was replaced with my CD I laboured calmly and quietly for the next few hours, listening to the CD throughout, smiling at Mike and even cracking the odd joke. It was a quiet and happy time. It took all my concentration.
I felt an urge to fight against my cervix expanding. That was the hardest part, going with it and allowing it to expand without tensing. I believe this was crucial in moving the birth along so quickly. I didn’t need to push, my body did it for me. Within six minutes of our second stage I was surprised to be informed that Jack was crowning. Mike was elated; looking at Jack’s crop of dark hair, smiling and giving me encouragement. The midwife asked me if I would like to look but I was concentrating hard and didn’t want to come out of it. A few more pushes and some deep noises from me and I couldn’t believe we were holding him. He was perfectly relaxed and after a while gave a small cry that I soothed with a song I had sung to him when he was in my tummy. 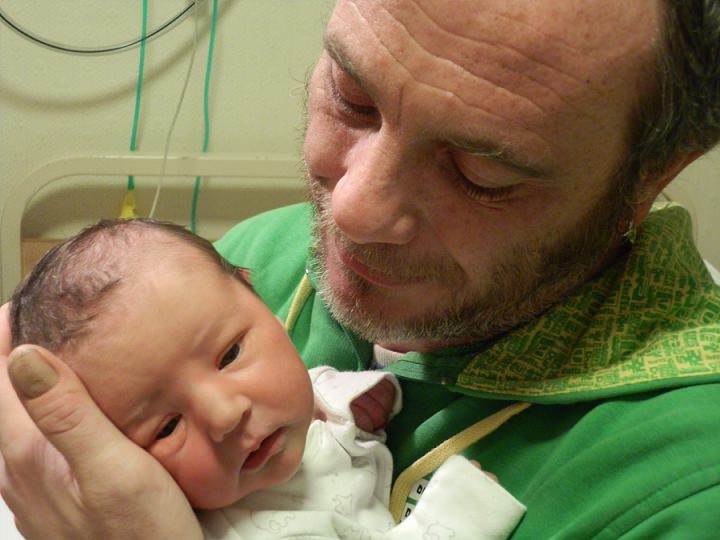 We had done it. And it still astounds me to say I loved doing it. I have a new respect for my body and will never forget the look on the midwife’s face when I told her I would love to do it again.

So pregnant ladies, don’t fear. Prepare yourselves for something wonderful