A few weeks ago I shared with you a lovely Pets Show and tell from Yvonne Lishman. She shared with us photos of her gorgeous cats and dogs. Since then I have been inundated with requests from people to share photos of their pets on the blog. It’s true in the UK we really are a nation of animal lovers! So today I bring you another Real Pets show and tell, this time it’s a cat and an Axolotl. Not sure what an Axolotl is……then read on! 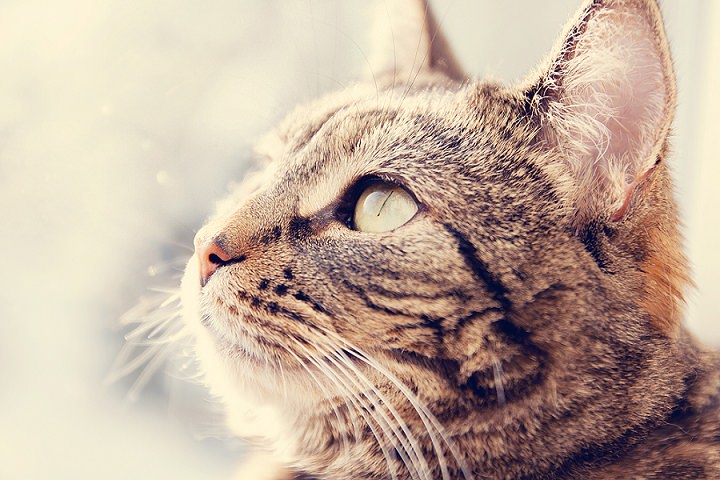 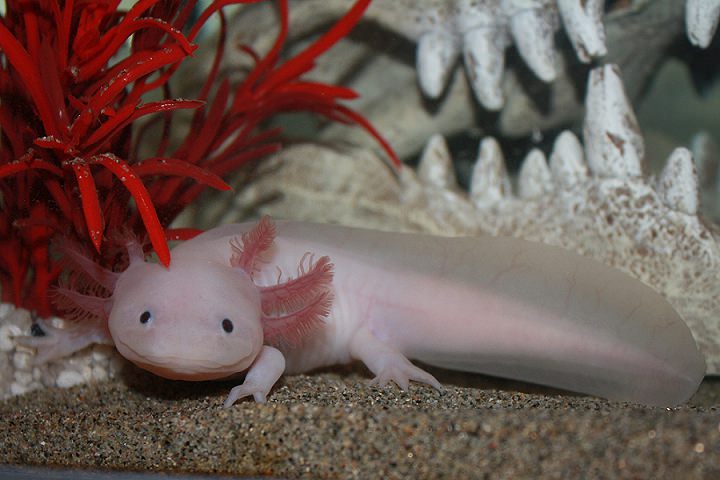 The women in my family have all been crazy cat ladies; my Grandma had them & cared for the local strays, my mum has two & my sister has three, life without a cat is incomprehensible to us!

Already an owner of one feline,  I discovered a skinny little tabby cat stuck in the tree in my front garden, once rescued, she quickly devoured 2 sachets of cat food in record time, then jumped onto my knee for snuggles. As my current cat Lacie was in poor health, I wasn’t looking to add another kitty to the household but this endearing little stray (which I nicknamed Treecat) stuck around & wormed her way into my heart. Before I could take her in, I had to know if there was someone out there looking for her, I took her to the local vets & discovered that she was microchipped & that ‘Treecat’ was actually called Mollie. The vet couldn’t contact her owners by the phone numbers provided but they had an address that was a stones throw from my house, so I offered to reunite her with her owner. Knocking on the door, I asked the lady if she was missing a cat, Mollie had been missing for over a month & had strayed many times before, she explained that she was bullied by her other cats & that she hated her dogs, after a brief chat, I left with Mollie in tow. She could see that I’d fallen for her & asked if I’d like to keep her, she didn’t need to ask twice! 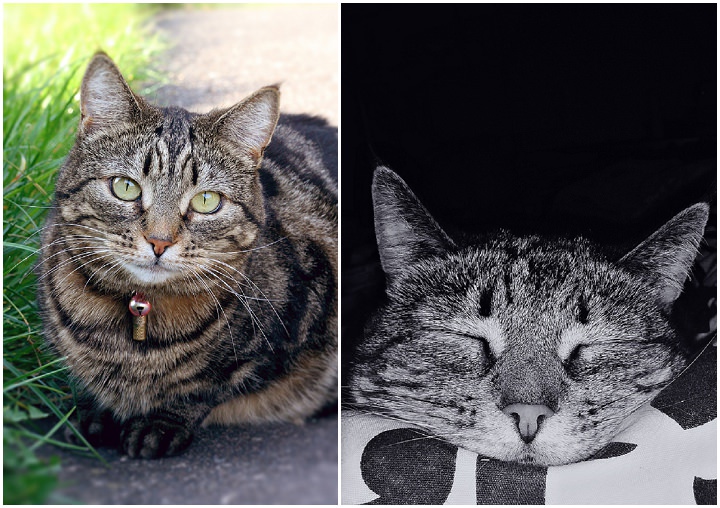 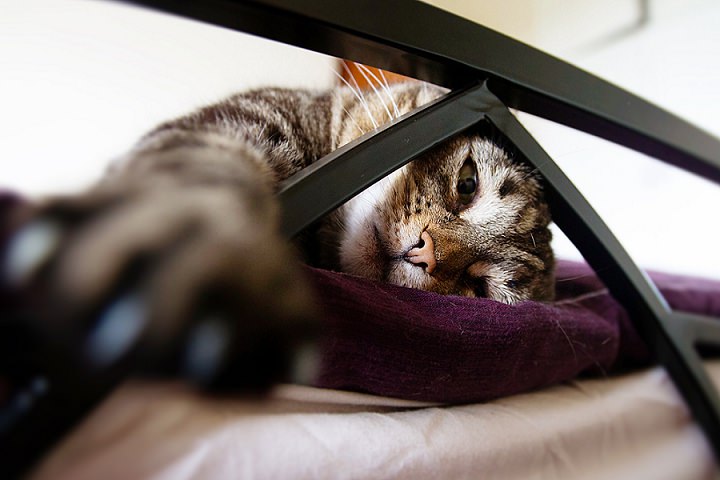 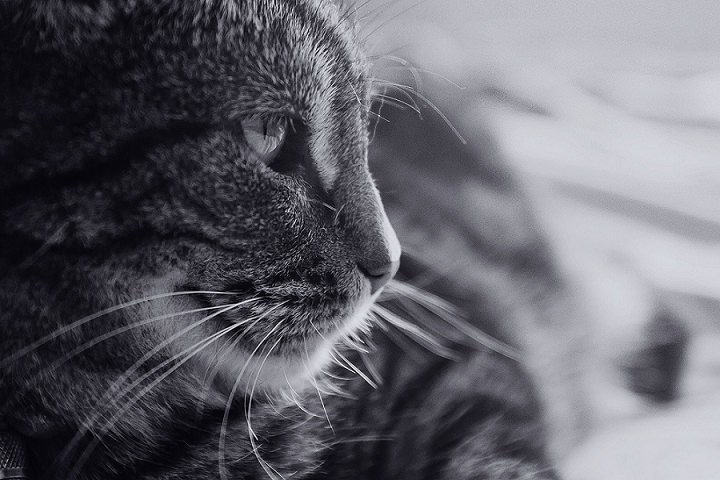 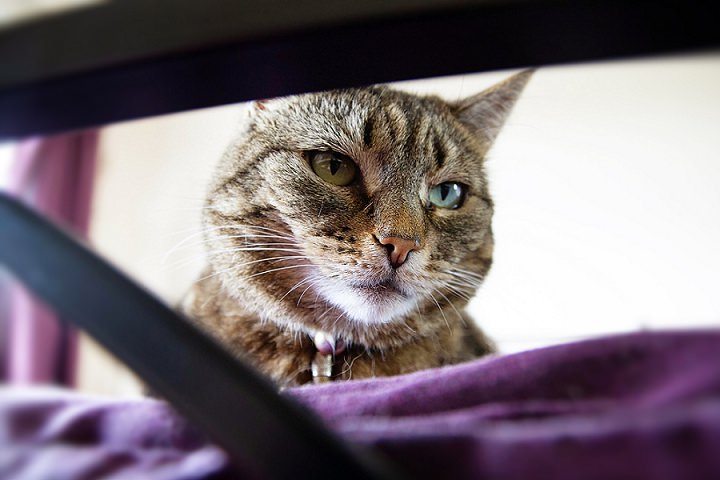 Four months later, I lost Lacie, I was devastated but so glad that Mollie was there as a furry shoulder to cry on. Nine months after that I had my son Dexter, at first, Mollie wasn’t a fan of the squealing poop machine that had invaded her home, but in time she came to accept that he wasn’t going anywhere and learned to love him. 18 months on, they enjoy a love-hate relationship, Dexter is smitten with her, she gets more kisses than I do! She doesn’t mind the endless kisses & ‘cuggles’, but draws a line at being sat on & having toy cars driven over her back, still, she never lashes out at him, just moves away to higher ground. I love Mollie & I love that my little boy loves her too, i’m sure that they’ll be best friends one day! 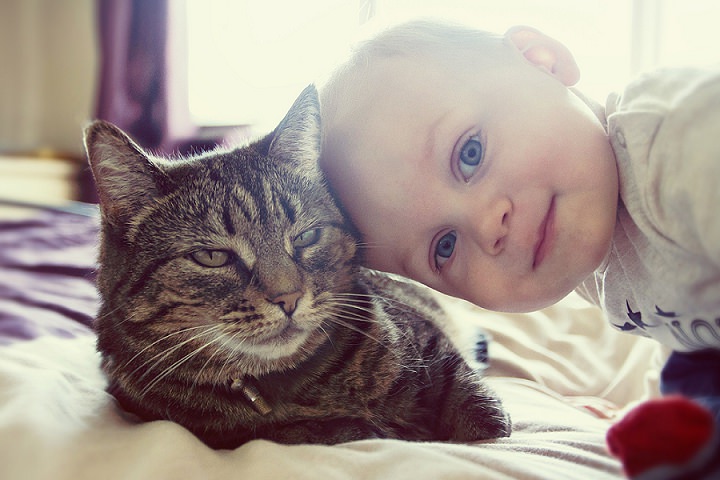 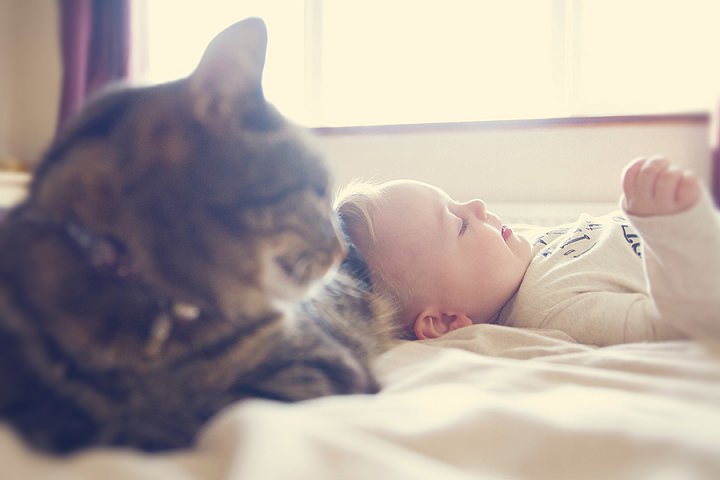 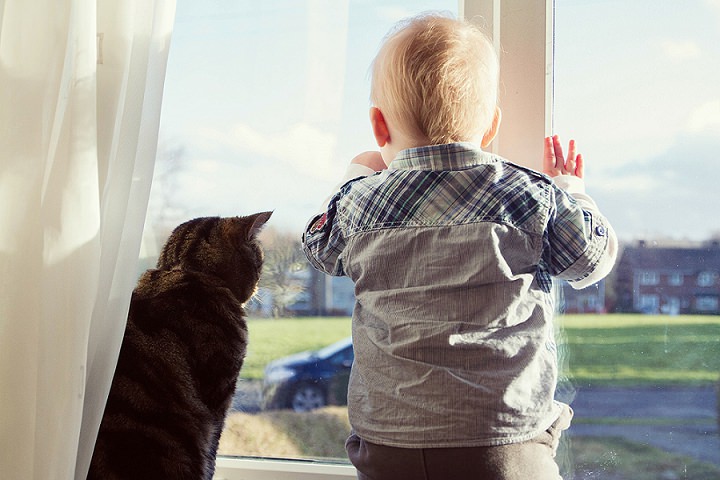 Aside from my darling Mollie, I also own an 8 year old leucistic axolotl named Leeloo, for those that don’t know, axolotls are amphibians, a type of salamander originating from Mexico. Axolotls are unusual among amphibians in that they reach adulthood without undergoing metamorphosis. Instead of developing lungs and taking to land, the adults remain aquatic and gilled. I first saw them in a sealife center, I thought they were amazing & after some research, discovered that they could be kept as pets! It took me a few months to find a pet shop that had even heard of them & took home a teeny freaky looking tadpole type thing. Her skin was see through, you could see food in her mouth through the top of her head & her heart beating the blood around her body. They have no eyelids so prefer to live in dark conditions, her tank is mostly covered by a black cloth, when people visit, most don’t even notice that she’s there! Axolotls try to eat anything that moves past them, Leeloo’s favourite food is live earthworms, they also don’t chew their food but suck it up & swallow it whole, it’s pretty cool to watch. She got my hand once, took quite an effort to prise her off, but she left a love heart shaped lovebite on my hand…awww schweet! She can be quite shy, but always looks like she has a grin on her face which I love, beats keeping goldfish any day. 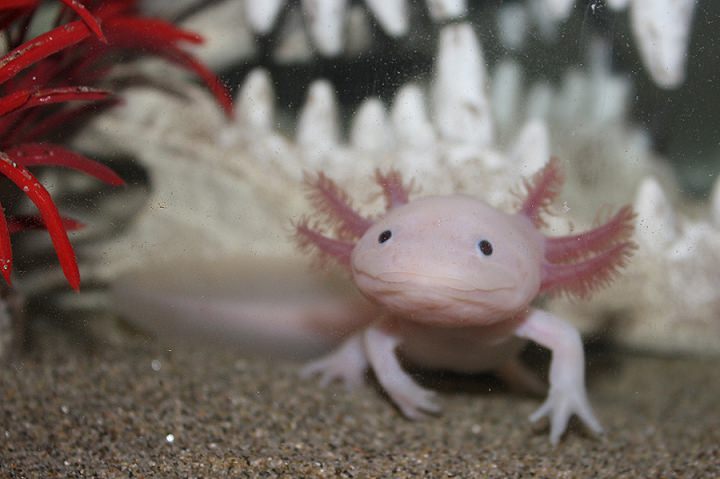 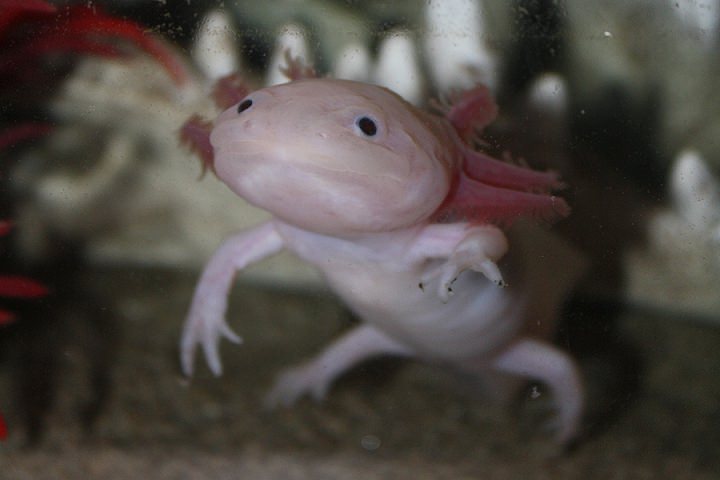 You can see more or Lindsey’s work on FACEBOOK

Real Pets: Show and Tell - My Baby Dee
Pet Ideas: Introducing Cat Hampurr - A New Monthly Gift Box Exclusively For Cats!
A Day in The Life of Rain Rescue Animal Rescue Centre
Saying Goodbye to a Pet – Loosing Dee
Real Pets: The Tailwagger - Dog Happiness in a Box, Tailored For Your Dog and Delivered at Your Door...